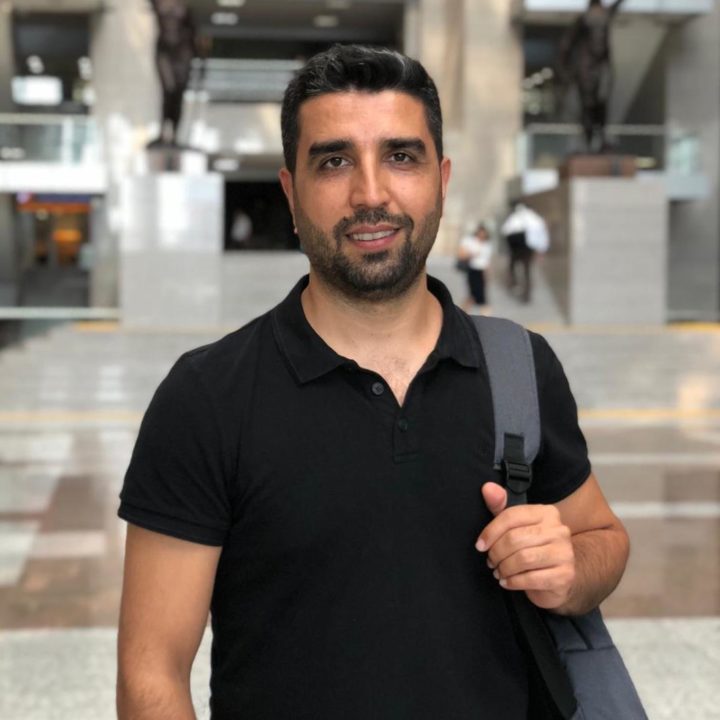 Ramazan Demir is a Kurdish human rights lawyer from Turkey. Since 2009, Ramazan Demir has represented, amongst others, journalists, lawyers and parliamentarians in Turkey. He brought many cases to the European Court of Human Rights (ECHR) and to the Turkish Constitutional Court during the curfews in South East Turkey, namely in Orhan Tunc and 15 other cases. He also represent former Peoples’ Democratic Party’s Co-Chair Selahattin Demirtaş before ECHR. His work significantly contributes to protecting the rule of law in Turkey.

In 2017, Ramazan Demir Ramazan received the Human Rights Award 2017 from the International Bar Association (IBA). He said about receiving this Award: “This award gives me the power and courage to carry on the struggle and step up the fight for human rights. It also shows that – despite the fact that it often feels like you are shouting into the emptiness – your voice is heard. And it convinces me that there is still hope.” Lawyers for Lawyers is proud to have nominated him for this prestigious distinction.

Ramazan Demir is one of the candidates on the shortlist of the Lawyers for Lawyers Award 2019.