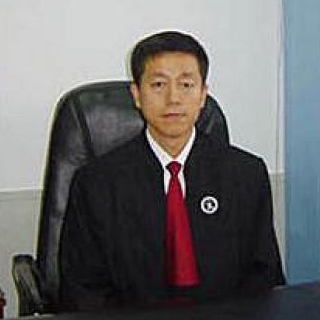 Wei Liangyue is among China’s first generation of lawyers, having practiced law since 1988, and is considered to be a very influential figure in China. He has passionately defended many disadvantaged groups over many years, including victims of illegal detention and cases involving Falun Gong practitioners. As of his arrest in May 2012 Wei Liangyue has been illegally detained by the Chinese government and has not been seen by his family since. His whereabouts and conditions are uncertain.

Since 2008, the police, judicial departments and “610 Office”-officials have repeatedly warned Wei Liangyue not to defend Falun Gong practitioners. (The 610 Office is a powerful secret department set up by Jiang Zemin for the sole purpose of persecuting Falun Gong practitioners.) In 2009, during the annual inspection of lawyers’ licenses, the Heilongjiang Provincial Department of Justice—under orders from the 610 Office—threatened not to renew the licenses of the other lawyers in Wei’s law firm if he did not resign his position as director. Wei had no choice but to resign.

However, on 25 May 2012 Wei Liangyue was arrested again by police officers from the National Security Division in Nangang District, Harbin City. He was then sent to a reeducation camp for issues related to Falun Gong. Wei did not tell his wife where the camp was located so she enlisted the help of three attorneys and desperately searched for her husband’s whereabouts at various government departments. The police finally sent a notice to Wei’s family two days later stating that Wei had been handed over to the 610 Office in Nangang District.

Wei’s detention did not follow any known legal procedures. Later, an official of the 610 Office spoke to Du and confirmed that Wei was in a reeducation camp but said that he could not tell her any further details. Officials also told Du that her husband’s return would depend on the progress of his ‘reeducation’.

Under significant public pressure and following repeated requests from Wei’s family members, the officials finally allowed Wei to make a phone call to his mother on the evening of 5 June 2012. On 20 June 2012, Wei was released without explanation. There are no updates since then.