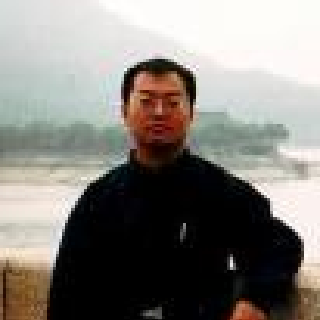 Attorney Zhu Yubiao was the first lawyer to publicly defend Falun Gong practitioners persecuted in Guangdong Province. In 2005 and 2006, he defended three practitioners in court who were illegally tried. His rigorous pleas embarrassed and shocked the CCP judges. Due to his history of defending Falun Gong practitioners, officials from the Guangdong Province Justice Department labelled him a “counter-revolutionary” and listed him as a target for persecution.

Mr. Zhu was first arrested on February 10, 2007, and taken to the Guangzhou City Third Labor Camp and tortured. Three times he went on a hunger strike and was force-fed each time. After enduring 18 months of suffering, Mr. Zhu was released on April 30, 2008.

Mr. Zhu was taken into custody again on August 17, 2010. Two days later, agents from the Haizhu District Police department delivered an arrest warrant to his parents. Citing insufficient evidence, the Haizhu District Procuratorate initially refused to indict Mr. Zhu. However, pressured and intimidated by the Guangzhou City 610 Office, the Procuratorate eventually sentenced him to a two-year term in Beijiang Prison in Guangdong Province.

After suffering two years of illegal imprisonment, Mr. Zhu was scheduled to be released on August 17, 2012. Mr. Zhu’s 76-year-old father, a retired physics professor and lawyer from Zhongshan University, who has presided over United Nations research projects, drove more than 280 kilometers (174 miles) to Beijiang Prison in Shaoguan, Guangdong Province. As he was following procedures to pick up his son, he was told that Mr. Zhu had already been picked up. Instead of releasing him, Mr. Zhu has been transferred from prison to the Guangdong Province Law Education Center, also known as the Sanshui Brainwashing Center, on August 17, 2012.

Mr. Zhu Yubiao started a hunger strike on August 20, 2012 to protest against his detention, which caused extreme weight loss and high blood pressure related health problems.  He was finally released in April of 2013. In August of 2013, reports had come out that Mr. Zhu Yubiao was in very bad health. There is no news about Zhu Yubiao after August 2013.