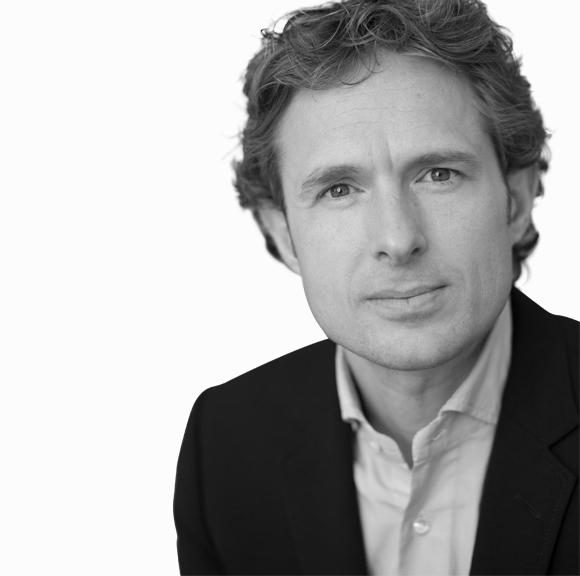 On 11 September, the Amsterdam Dean’s Award was presented posthumously to Derk Wiersum.

Mr. Wiersum, a well-respected lawyer and deputy judge, was shot in broad daylight right outside his house in Amsterdam in the early morning of 18 September 2019. He was representing a crown witness in the so-called Marengo-trial, a high-profile criminal case against members of an organization accused of several murders and attempted murders in the last couple of years.

Dean of the Amsterdam Bar Association Evert-Jan Henrichs wrote in a message about Mr. Wiersum that he “was a passionate and astute lawyer with his heart in the right place. Mr. Wiersum was appreciated and loved by many, including his peers as well as judges and prosecutors. With the posthumous award, the Council of the Amsterdam Bar Association wanted to make it clear that the memory of Derk Wiersum will not be forgotten.“

The liquidation of Mr. Wiersum has heavily impacted the legal profession, most notably the work of criminal lawyers, and the rule of law in the Netherlands.

The Amsterdam Dean Prize was established in 2002 as a prize to be awarded annually by the Amsterdam Bar Association to someone who has made a special contribution to the legal profession. Previous winners include Syrian human rights lawyer El Hassani.