Home » News » Chinese New Year: Looking back on another year of crackdowns on China’s legal profession 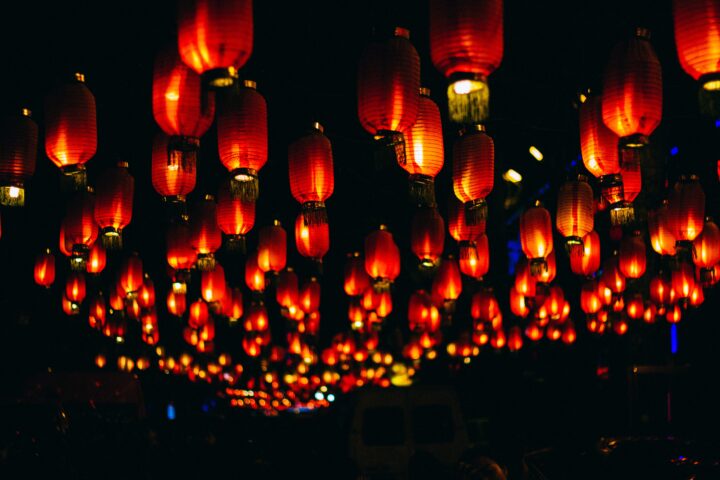 Chinese New Year: Looking back on another year of crackdowns on China’s legal profession

As millions of Chinese return home to celebrate the New Year, many human rights lawyers remain in state custody. They are held and questioned in conditions that are questionable at best: it is alleged that the detainees’ health issues are scarcely dealt with and that their legal representation is barred from attending pre-trial questioning and trials. Those lawyers that are eventually freed from prison are frequently placed under house arrests.

Over the last year, Lawyers for Lawyers has handed in a mid-term report and a submission to the Special Rapporteur to the Independence of Judges and Lawyers, detailing the issues that Chinese lawyers face. Furthermore, two members from Lawyers for Lawyers’ Focus Group China have participated in a session for China’s mid-term review in Geneva.

Over the last year, Lawyers for Lawyers has followed the cases of a large number of lawyers who faced criminal prosecution and arbitrary arrests. Within this group, Lawyers for Lawyers has also seen that the practice of ‘Residential Surveillance at a Designated Location’ (RSDL), which is effectively a form of enforced disappearance, has continued to be used against lawyers.

An example of this is the continued enforced disappearance of Chang Weiping. In May 2021, Lawyers for Lawyers issued a joint statement to draw attention to Mr. Chang’s case. Chang Weiping is a human rights lawyer known for his public interest litigation in the defense of the rights of people facing discrimination based on their health status, sex, gender identity and sexual orientation. According to our information, on 22 October 2020, Mr. Chang was taken into custody and was held at an undisclosed location under RSDL. Mr. Chang was able to meet his father shortly on 25 November 2020, but his family and lawyers have not been able to contact him since then. Mr. Chang spent six months in RSDL. He was first able to meet with his lawyer on 14 September 2021 and recounted being subjected to torture and other forms of inhumane punishment during his time in RSDL.

Other examples of lawyers being held in detention are Qin Yongpei, Li Yuhan, Ding Jiaxi, Xu Zhiyong and Yu Wensheng.

Also, the trend of disbarments as a method of administrative harassment has continued over the last year. During the Year of the Ox that is ending today, a number of Chinese lawyers lost their license to practice law or had their license suspended for merely carrying out their legitimate professional activities. Only last December, Lin Qilei’s license was suspended and Liang Xiaojun’s license was revoked. Mr. Lin and Mr. Liang were both involved in the 12 Hong Kong human rights activists case, who were caught at sea fleeing to Taiwan in 2020. In January 2022, also the license of Song Yusheng was revoked, making him the fifth lawyer in the ‘12 Hong Kong activists’ case’ to lose their license.

Since the adoption of the Hong Kong National Security Law (NSL) on 30 June 2020, fears have emerged that a crackdown similar to previous crackdowns in mainland China may follow in Hong Kong. The unilateral imposition of the National Security Law infringes Hong Kong’s autonomy and has opened the door to suppression of dissenting opinions in Hong Kong under the guise of safeguarding national security. Fears of Hong Kong lawyers for actions similar to the 709 and 1226 Crackdowns are growing, and looking at the recent developments in Hong Kong understandably so. The NSL has been used in 2021 to crack down on civil society organizations defending human rights and the rule of law. Lawyers for Lawyers also has concerns about the independence of the Hong Kong Bar Association.

Outlook for the upcoming year?

Lawyers for Lawyers is far from optimistic about the situation of human rights defenders and lawyers in China. If anything, the Chinese government has shown to continue the crackdown on lawyers, with now also the legal profession in Hong Kong coming under increasing pressure. During the Year of the Tiger, Lawyers for Lawyers will continue its efforts to support the Chinese lawyers.