Home » News » COVID-19 Series: The impact of the crisis on lawyers in Azerbaijan 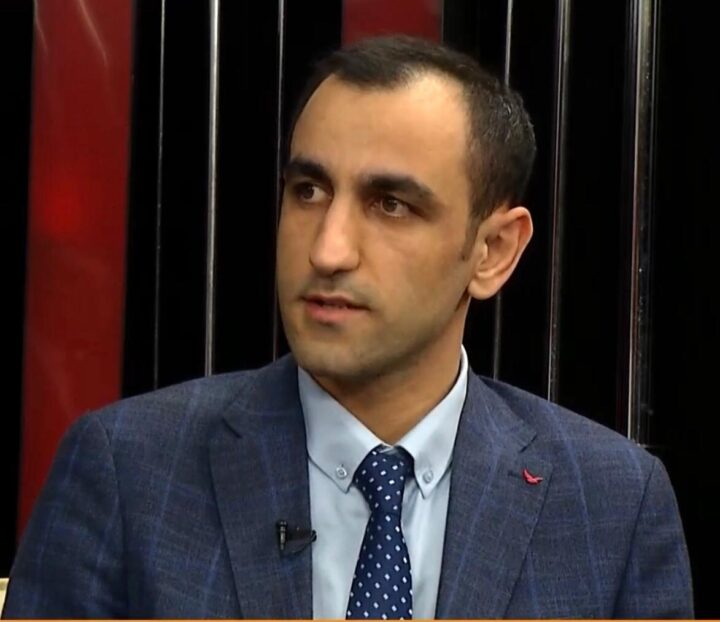 COVID-19 Series: The impact of the crisis on lawyers in Azerbaijan

The third article in this COVID-19 series covers the insights shared with Lawyers for Lawyers by Emin Abbasov, who works as an independent lawyer in Baku, Azerbaijan. The main themes he focuses on are: freedom of association, fair trial, property and housing, non-discrimination cases, and wider access to justice issues.

“Azerbaijan’s official and bold response to covid-19 outbreak started 27 February 2020, when the Cabinet of the Ministers established a “Operational Headquarter under the Cabinet of Ministers of the Republic of Azerbaijan”. Since the beginning of March, Azerbaijan started to take several preventive measures, including cancelling public gatherings and public events and imposed other restrictions such as suspension of schools, universities, and local and international travel. On 31 March, Azerbaijan declared nationwide quarantine.

Starting from 19 March 2020 the Plenum of the Supreme Court of the Republic of Azerbaijan issued a resolution (No. 05) “On measures to be taken in courts to prevent the spread of coronavirus (COVID-19) infection in the Republic of Azerbaijan.”   The Resolution suspended many categories of cases, including meeting with the citizens. Similar restrictive measures were in force until 20 April and then it was extended until May 18. Visits to prisons have also been suspended since March.

Furthermore, such uncertain and unconstitutionally imposed rules are backed with the excessive use of force and administrative sanctions by police. This has chilling effects on the people to challenge the rules and restrictions in place. In addition, the lack of independent lawyers and independent Bar Associations in Azerbaijan causes a lack of representation of arrested or fined citizens in domestic and international courts.

On June 11, 2020 the Presidium of the Azerbaijan Bar Association issued a warning to lawyer Javad Javadov for posting an interview of his client about allegations of torture and ill-treatment during arrest and police custody. The lawyer defended a citizen who was arrested during a mass arrest of citizens on June 7 2020 through the inadequately planned police operation and excessive use of force causing to harsh criticism at the national and international level.

Furthermore, imposed restrictive sanctions are often not only disproportionate and inadequate, but also out of parliamentary and civil society’s control, and any potential critical views receive furious reactions from the state. Therefore, it is critically important that independent lawyers and Bar Associations take the lead in this process and engage in activities to challenge the inadequate restrictions or its negative impacts to rights and freedoms. In this process, without independent lawyers, it would be impossible to challenge the decisions that disproportionately affect individuals. In other words, lawyers’ active involvement in the protection of rights and freedom of individuals is one of the key factors for ensuring the respect for the rule of law which is necessary for legitimate work against covid-19 pandemic.”