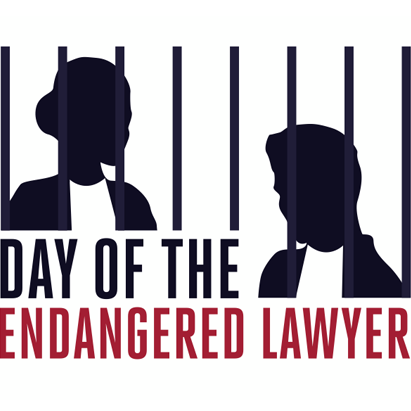 Lawyers for Lawyers has joined ten other Bar Associations, Law Societies and Legal Organisations in a joint declaration concerning the breakdown of the rule of law and serious threats against the independence of Judges, Lawyers, and Prosecutors in Turkey.

Lawyers for Lawyers and the other 10 legal associations urge the Turkish government to protect the rights of judges, lawyers and prosecutors and to preserve the rule of law in accordance with international human rights standards and its obligations under the European Convention of Human Rights and the International Covenant on Civil and Political Rights.

About the Day of the Endangered Lawyer

The Day of the Endangered Lawyer honours lawyers across the world who put themselves at risk in the fight for human rights and the rule of law. It aims to create awareness that the practice of the legal profession in many countries involves significant risks, but also to denounce the situation in a particular country where lawyers are victims of serious violations of their fundamental rights because of the exercise of their profession. Each year, the persecution of lawyers in a particular country is highlighted, with the focus this year on Turkey.