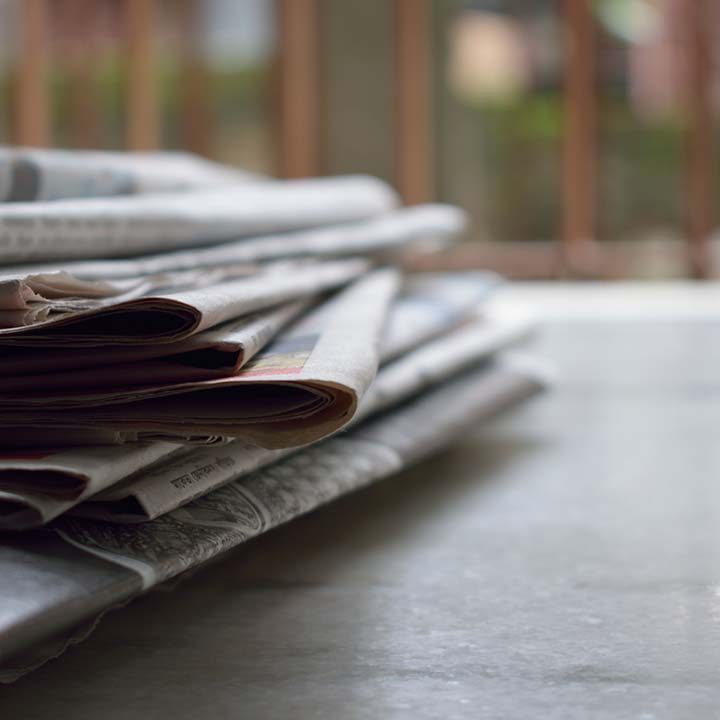 Lawyers for Lawyers welcomes the decision of the Presidium of the Azerbaijani Bar Association (ABA) to withdraw the claims against Shahla Humbatova and Irada Javadova.

On 5 March 2021, Ms. Humbatova was disbarred by the Baku Administrative Court following a request for Ms. Humbatova’s disbarment by the ABA. Ms. Humbatova is a prominent human rights lawyer who has taken on many high-profile cases, including the case of well-known blogger Mehman Huseynov. She also acted as a defence lawyer in the well-known ‘Ganja case’, which drew widespread attention because of her clients’ allegations of torture, fabricated evidence and forced confessions.

Ms. Humbatova was disbarred due to non-payment of ABA membership fees and allegedly submitting a false document as evidence to a court. The latter , which is a criminal offence under the laws of Azerbaijan, was also submitted for prosecution. However, since the prosecutor found no proof of the submission of such a false document, he did not press charges against Ms. Humbatova. When she was eventually notified of her outstanding membership fees by the ABA, she immediately paid the required amount. Before the disbarment proceedings started, she had already paid off her debt.

According to the information received, Ms. Humbatova was reinstated as a member of the ABA on 5 May 2021. While the consideration of her appeal against the decision of the Baku Administrative Court to expel her from the Collegium was scheduled for 2 June 2021, we have been informed that Ms. Humbatova can continue her professional activities as a lawyer as of today.

On 11 June 2018, the Presidium of the ABA announced the impending disbarment of Irada Javadova. As a lawyer, Ms. Javadova was involved in many high-profile cases of human rights defenders and political activists.

It has been reported that Ms. Javadova was reinstated as a member of the ABA on 5 May 2021.