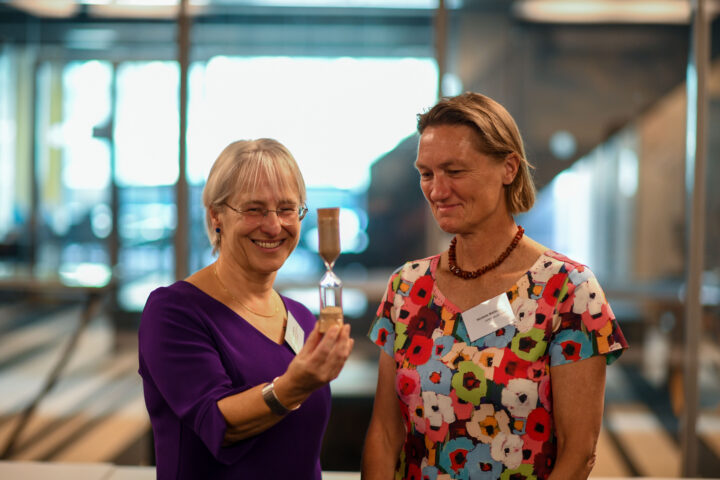 The Dutch embassy in Costa Rica has won the first edition of the Human Rights Prize for Dutch Embassies. The biennial prize is awarded by 18 Dutch human rights and development organisations[1] to the Dutch embassy that has been most proactive, concrete and effective in defending and promoting human rights. On 17 June, Christine Pirenne, ambassador to Costa Rica, receives the prize during an award ceremony at the Ministry of Foreign Affairs in The Hague.

Worldwide, human rights are under attack. Those who stand up for human rights are confronted with unprecedented persecution, intimidation and violence, both physically and digitally. In this context, the role of embassies is more important than ever. Embassies should, as required by EU guidelines, proactively support human rights defenders and civil society and promote human rights, both through the projects they support and through their diplomatic work. The Human Rights Prize is a token of appreciation for the embassy that has done this in a relevant way in the past two years. The Human Rights Prize is complementary to the Embassy Prize that is awared every two years by VNO-NCW, MKB-Nederland and evofenedex to the embassy that provides the best economic support.

The winning embassy is based in Costa Rica, but is also active in Guatemala, El Salvador, Honduras and Nicaragua. The Embassy is an active and visible advocate of human rights in Central America, despite the sometimes dangerous context. The ambassador and the embassy staff make a strategic commitment, for example by speaking out publicly and by attending court cases of human rights defenders who are wrongfully prosecuted,’ says Ruth Kronenburg, jury President and director of Free Press Unlimited.

Runners up: Poland and Hungary

Freedom, democracy and respect for human rights cannot be taken for granted, as the war in Ukraine has shown. To protect these values, democratic countries like the Netherlands must invest in human rights and democracy worldwide, including in and around Europe. Dutch embassies, such as those in Hungary and Poland, play an important role in this’, said Ruth Kronenburg, jury President and director of Free Press Unlimited.