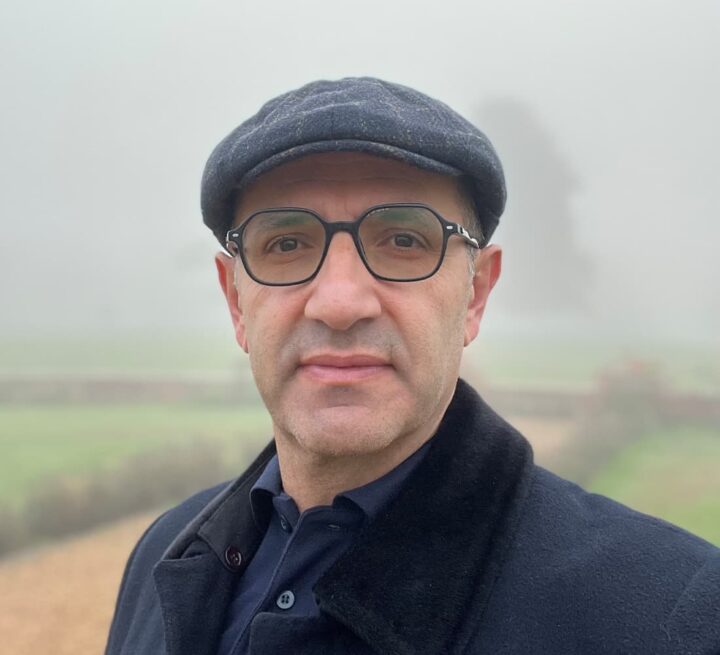 ‘Respect the law! Women, life, freedom!’ On October 8, about two hundred lawyers demonstrated with those slogans in front of the building of the Bar Association in Tehran.

It was a contribution to the protests in Iran following the death of 22 year-old Mahsa Amini, who was arrested for ‘improperly’ wearing her hijab. But the police immediately put an end to it, with tear gas and violence. Five lawyers were arrested, four are still in custody. Hossein Ahmadiniaz, the well-known Iranian human rights lawyer who fled his country in 2018 and who has been supporting his colleagues in Iran from the Netherlands ever since, says: “The demonstration was completely legal and the president of the judiciary had just said that day that protests would be accepted in accordance with the law.”

A total of twenty lawyers have now been detained. “Like Said Jalilian and Milad Panahipour, who accompanied journalist and activist Hossein Ronaghi, when he had to report to the Public Prosecution Service. On arrival, all three were attacked by the security services. They have been captured and tortured. Baba Paknia, a lawyer who gave advice on social media about the legal rights of detainees, saying among other things that you could relax, choose a lawyer and that torture is prohibited, is now incarcerated himself.”

Little is known about the condition of these lawyers and the 20,000 demonstrators whom Ahmadiniaz said were arrested. “No one actually gets access to a lawyer, there is no supervision whatsoever over what goes on in the prisons. The judiciary is completely subordinate to the regime. Since the protests, 250 people have been killed by security forces, some by torture, others being shot during demonstrations.”

Before his flight, Ahmadiniaz had many clients who suffered the terrible consequences of the lawlessness. “When my client Ramin Hossein Panahi, a Kurdish journalist and activist, had to appear in court, I pleaded for his release. His body showed signs of torture. Our law prohibits torture and removes any evidential value from statements obtained by force. Nevertheless, Ramin was executed by order of the ayatollah in 2018.” As a lawyer you are therefore powerless in such a system, Ahmadiniaz confirms, but sometimes other than legal means help. ‘For 28 girls who were victims of an explosion in a heating system at school, I was able, through demonstrations and campaigns via social media, to ensure that they received the same compensation as boys, while the state only wanted to pay half.’

What are the chances that something good will come of the protests that are going on right now? “This is the first time that young people are protesting. They are very different from the older generation and form a large part of the population. Brave women appear in public without their hijab and that is very important. I believe that real change can come, but then countries such as the Netherlands, England, Canada and America must support them. That is what their population also wants, who see that the regime is wrong.” More sanctions? “Well, smart sanctions. The regime is used to economic sanctions and they work around that. But countries must end all diplomatic relations and deny entry to those associated with the regime, many of whom live in Western countries. The Netherlands should also raise Iran’s behavior with the International Criminal Court, as there are crimes against humanity being committed. Any country that recognizes the ICC can ask the court to investigate.’

According to Ahmadiniaz, the West itself has an interest in this. Russia and Iran are allies, united against the West, against Ukraine and against their own people. If the West does not call Iran to order, Russia will certainly come to its aid if the situation escalates further. Then Iran may become a second Syria, with many refugees as a result.’