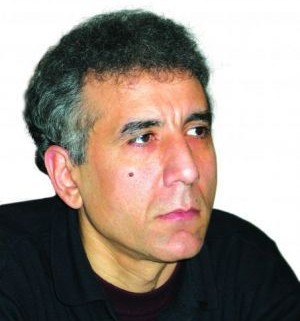 Lawyers for Lawyers fully supports the call of the  International Bar Association’s Human Rights Institute (IBAHRI) on the Government of Azerbaijan to review the sentencing of human rights lawyer Intigam Aliyev.

On April 22, 2015, the Baku Grave Crimes Court sentenced Intigam Aliyev to seven-and-a-half year imprisonment on charges of “tax evasion”, “abuse of authority”, “illegal entrepreneurship”, and “appropriation”. Aliyev denies all the charges and says they are politically motivated.

Aliyev was arrested in August 2014 and sent to pre-trial detention. Under the harsh prison conditions, Aliyev’s health has severely deteriorated since the beginning of his detention.

Intigam Aliyev’s arrest and conviction appear to be related to his work. As a lawyer, he has submitted more than 200 applications to the European Court of Human Rights. Around 40 cases are currently awaiting decision.

The case of Intigam Aliyev is not an isolated one. Repression of Azeri civil society, NGOs, journalists and lawyers has escalated significantly as the date of the Baku European Games, to be held in June 2015, approaches.

Lawyers for Lawyers calls on the Azerbaijani authorities to overturn the conviction of Intigam Aliyev and to release him immediately and unconditionally.