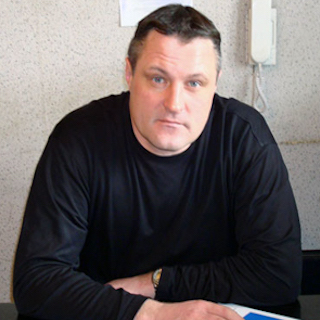 On 17 March 2017 the district court of Gomel in Belarus found human rights lawyers Leonid Sudalenko and Anatoly Poplavnyi guilty of non-compliance with the legal requirements on the organisation and conducting of mass events. This was reported by Frontline Defenders on their website.

Poplavnyi and Sudalenko were involved in peaceful protests on 19 February 2017, that were attended by approximately 2,000 Belarusians. Through these peaceful protests participants called on the authorities to withdraw Presidential Decree No 3 on the ‘Prevention of Social Dependence’. Earlier, the authorities had rejected a request to allow these protests. More than 250 Belarusians were arrested in connection with the protests, including human rights defenders, activists and journalists. The district court gave Sudalenko a warning. Poplavnyi was sentenced to ten days of administrative detention.

Sudalenko heads the human rights organization Justice Initiative that provides legal assistance to victims of human rights violations in Belarus. He submitted more than 200 complaints to the courts against the provisions of Decree № 3 on behalf of Gomel citizens. Sudalenko was interrogated by the police prior to his sentencing.

UPDATE: During a hearing on 4 July 2017, the Frunzensky District Court of Minsk changed Oleg Volchek’s sentence of 13 days imprisonment to a fine of 575 Belarusian Rubbles (approximately €260). Lawyers for Lawyers is concerned about the trial against

Lawyers for Lawyers is concerned about the sentencing of lawyer Oleg Volchek. We shared our concerns in a letter to the authorities of Belarus. Oleg Volchek is a prominent human rights lawyer and director of the non-governmental organisation Pravovaya Pomoshch Naseleniyu (Legal Aid