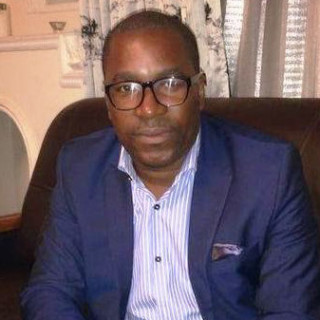 Lawyers for Lawyers is concerned by the trial of lawyer Nkongho Felix Agbor-Balla from the Republic of Cameroon. Agbor-Balla faces wide-ranging and serious charges, including ‘Hostilities against the Fatherland’ and incitement to civil war and revolution. A number of the indictments carry the death penalty on conviction. This was reported by the International Bar Association’s Human Rights Institute on their website.

Agbor-Balla is the President of the Fako Lawyers’ Association and heads the Cameroon Anglophone Civil Society Consortium (CACSC) which represents anglophone lawyers and teachers. He was involved in recent negotiations with the Government of Cameroon to settle unrest between its anglophone and francophone populations. On 17 January 2017, after organising peaceful protests to promote the rights of the English-speaking minority in Cameroon, Agbor-Balla was arrested by special forces and detained in a prison in Yaoundé. Furthermore, the activities of the CACSC were banned.

The opening of Agbor-Balla’s trial was initially scheduled to begin on Wednesday 1 February, but was postponed to Monday 13 February. The hearing of 13 February was again postponed. L4L will continue to closely monitor the case of Nkongho Felix Agbor-Balla.

Read the letter that Lawyers for Lawyers has sent here.