Home » News » Over 130 lawyers arrested or intimidated by authorities 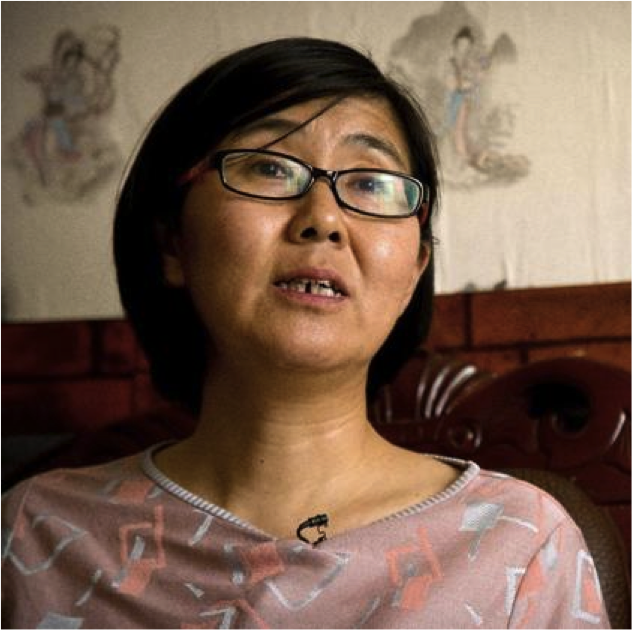 Over 130 lawyers arrested or intimidated by authorities

The number of human rights lawyers and activists have been detained, arrested, held incommunicado, summoned to appear or restricted in their freedom in China since Thursday 9 July has reached 132, according to the China Human Rights Lawyers Concern Group.

In addition to these 132 lawyers, the massive campaign against human rights lawyers initiated by the authorities has targeted another 104 law firm staff and human rights activists. The wave of arrests, detentions and other intimidations started after some of the targeted persons had come in protest against the arrest of lawyer Wang Yu from Beijing, who disappeared in the early hours of Thursday 9 July. Later that same day lawyer Zhou Shifeng was also arrested. Wang Yu and he lead the Fengrui office, which specializes in human rights.