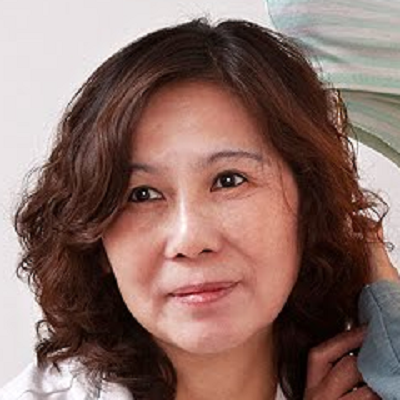 On 7 April 2011, Ni Yulan and her husband Dong Jiqin were arrested by the police in Beijing. Ni Yulan worked for 18 years as a lawyer in politically sensitive cases, but concentrated her work in the last years mostly on people protesting the demolition of their homes because of the Olympic Games in 2008. After she had filmed the demolition of one of those homes, she was arrested and severely mistreated, on which occasion her feet and kneecaps were broken. Since then she remains in a wheelchair. Because she tried to petition the authorities over the beatings, she was sentenced to one year in prison, and because of the criminal prosecution, her lawyer’s license was revoked.

Once she returned from prison, she kept on resisting against the illegal expropriation and demolition of homes, including the demolition of her own home. Just before the 2008 Olympic Games, she was arrested and put in prison for two years. Since she returned from prison for the second time, she and her husband lived in a park, with friends and in hotels. The police subsequently made it impossible for them to stay in hotels or with friends. After massive protest against this situation, the police moved the couple to the Yuxingong Guesthouse. Even there, they weren’t left alone and in the winter of 2010, the authorities cut off their water and electricity supply. Despite these continuous harassments, Ni Yulan has continued to play an important role for human rights activism in China: she has contact with many human rights lawyers and – activists and publicizes on threats against them.

Ni Yulan has now been arrested for the third time. She and her husband are in great danger of being tortured. For “picking quarrels and provoking trouble”, the offence they are charged with, they can receive a maximum sentence of 5 years in prison under article 293 of the Chinese Criminal Code.

L4L organized a letter writing campaign in May 2011 (see these example letters).