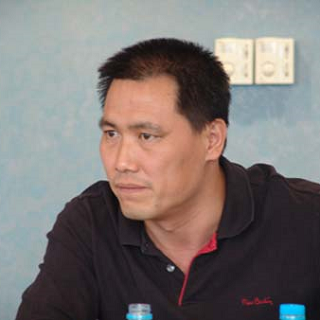 Chinese human rights lawyer Pu Zhiqiang was arrested on Sunday morning 4 May after he had attended a meeting where the Tiananmen Square protests were commemorated. These peaceful student protests were beaten down violently by the Chinese authorities, on 4 June of this year 25 years ago, leaving hundreds of demonstrators dead.

Dutch news agency NOS reports that with the 25th anniversary approaching, more and more human rights activists are being detained or placed under house arrest. Also others attending a seminar that was part of the commemoration last Saturday have been summoned or harassed at their homes afterwards.

In 2006, Pu Zhiqiang was also arrested to prevent him from attending a commemoration of the Tiananmen protests. L4L called upon the Chinese authorities to respect his rights and refrain from interfering in his work as a lawyer.