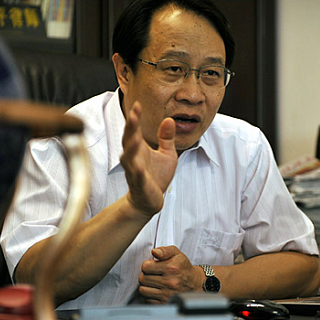 China Verhagen speaks to Shaoping on human rights in China

Dutch Minister of Economy Verhagen spoke in May 2011 to human rights lawyer Mo Shaoping, who acted as lawyer to inter alia Nobel Prize Winner Liu Xiaobo. It turned out from the conversation that the human rights situation in China has severely deteriorated over the last weeks.

‘It is worrisome that not only people with different views, but also those who stand up for the human rights activists are hindered by the Chinese authorities’, says Verhagen who was on a trade mission in China. ‘It cannot be the case that people are being detained without a clear reason and without their families being informed about it.’ Verhagen brought his worries about the situation also under the attention of Deputy Prime Minister of China Hui Liangyu.

Mo Shaoping said to Verhagen that he hopes that his colleagues worldwide will actively stand up for human rights in China. Verhagen expressed his intention to deliver that message to the Dutch Bar Association.