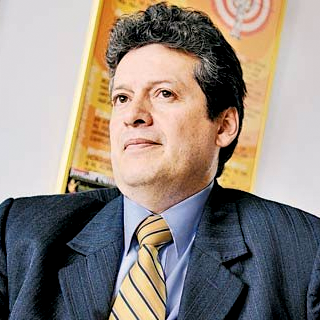 Several prominent Colombian politicians organized a manifestation against lawyers collective José Alvear Restrepo (CAJAR) on 1 September 2010. This collective was to lodge a complaint against former President Uribe on 2 September 2010. During the manifestation, the action of CAJAR was depicted as supportive of rebel organization FARC and the collective was denounced as terroristic. CAJAR played an important role in organizing the abovementioned ‘Caravana’. The lawyers collective stands up for the indigenous people that are driven away from their lands by (para-)military groups that claim these lands e.g. for the construction of palm oil plantations.

L4L organized a letter writing campaign to draw attention to the case in September 2010. Please see the example letters here. You can find an English translation of the letters here.