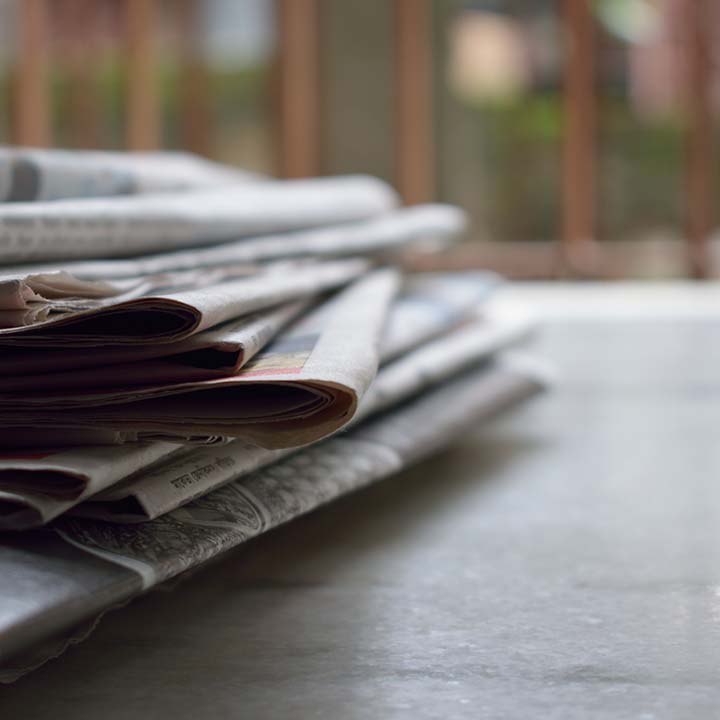 Lawyers for Lawyers is concerned about the arrest, detention, and disbarment of Liudmila Kazak, a prominent human rights lawyer who has led the defense of political prisoners, human rights defenders, and journalists throughout her 22 years of practice, including opposition leader Maria Kolesnikova.

According to our information, on 24 September 2020, Ms. Kazak was detained in Minsk by three masked men who neither identified themselves nor explained the reasons for her detention.  They reportedly forced her into an unmarked car and took her to a building of the District Department of Internal Affairs. Upon her arrest, she was subjected to a personal search that led to the seizure of client-attorney confidential documents.

The next day, Ms. Kazak appeared in court, where state authorities alleged that Ms. Kazak had been detained on suspicion of participating in an unauthorized mass protest, and that in the context of such detention committed the administrative offense of “disobedience to a police officer.” Ms. Kazak rejected the charges. The court held Ms. Kazak administratively liable for disobeying police officers based on testimony given by anonymous masked witnesses who appeared by Skype and dropped the initial charge of participating in an unauthorized mass protest. She was sentenced to a fine of 675 rubles under article 23.4 of the Belarusian Administrative Code and released on 26 September 2020. On 10 November 2020, an appellate court upheld the decision.

Because of the arrest, Ms. Kazak was unable to represent Ms. Kolesnikova at a hearing that took place on 25 September 2020. She was Ms. Kolesnikova’s fourth lawyer  who has been subjected to harassment and intimidation on the basis of their identification with their client or their client’s cause.

On 11 February 2021, Ms. Kazak received notification of a pending disciplinary proceeding before the Ministry of Justice’s Qualification Commission.[1] It informed her that the Commission would determine whether she had committed actions incompatible with the title of a lawyer and discredited the legal profession by committing an administrative offense and whether to terminate her license accordingly. On 19 February 2021, the Commission disbarred Ms. Kazak.  Ms. Kazak’s lawyer was not allowed to attend the hearing. Ms. Kazak has appealed the decision. According to our information, the appeal is currently pending.

Since October 2020, there has been an unprecedented increase of cases of disbarment of lawyers especially those who comment on violations of the human rights of their clients.

In reaction to these events in Belarus, the UN High Commissioner for Human Rights noted in her recent report on the situation of human rights in Belarus stated that: “In Belarus, lawyers defending politically sensitive cases or cases involving human rights violations have been under pressure, harassed and intimidated for exercising their professional activities. They face disbarment or disciplinary sanctions by the Bar Association, which lacks independence and over which the Ministry of Justice exercises broad control.”[2]

The wave of disbarments of lawyers is of major concern to Lawyers for Lawyers, for it constitutes an attack on the independence of the legal profession. Lawyers play a vital role in the protection of the rule of law and human rights. It is the responsibility of lawyers to defend the rights of citizens from whatever quarter they may be threatened. Their work is indispensable for ensuring effective access to justice for all. To fulfil their professional duties effectively, lawyers should be able to practice law independently in accordance with recognized laws, standards and ethics. They should be free from improper interference, any fear of reprisals, or unreasonable restrictions.

Article 16 of the United Nations (UN) Basic Principles on the Role of Lawyers states that governments must ensure that lawyers “are able to perform all of their professional functions without intimidation, hindrance or improper interference.”  The Principles further require that lawyers “shall not suffer, or be threatened with, prosecution or administrative, economic or other sanctions for any action taken in accordance with recognized professional duties, standards, and ethics.” They further stipulate that lawyers must not be identified with their clients or their clients’ causes as a result of discharging their functions (Principle 18).

In view of the above, we respectfully urge the relevant authorities in Belarus to review and annul the decision revoking the license of Ms. Kazak, reinstate her lawyer’s license and to abstain from any further measures that would constitute improper interference with her professional activities. We further call on the authorities should guarantee that all lawyers in Belarus are able to practice law without threat, intimidation, hindrance, harassment, improper interference or reprisals.

[1] According to the information received, the Qualification Commission is not an independent body established by the Ministry of Justice, with only eight out of its 17 members being lawyers. This has been laid down in Article 14.2 of the Law of the Republic of Belarus On the Bar and Advocate Activity in the Republic of Belarus 334-З dated 30.12.2011: https://rka.by/about/zakon-respubliki-belarus/

[2] Situation of human rights in Belarus in the context of the 2020 presidential election, Report of the United Nations High Commissioner for Human Rights, A/HRC/4.