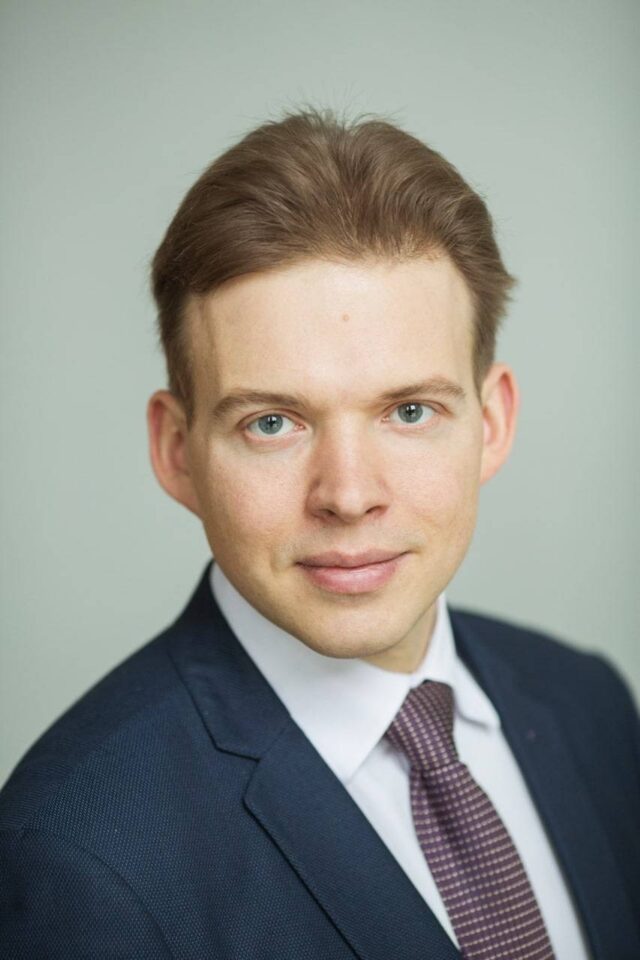 According to the information received, Belarusian lawyer Maksim Znak had been sent to a cell-type premise on 2 December 2022 and there is no clarity on when he will be able to leave the cell. He has already been placed in solitary confinement three times before. Being put into a cell-type room is the harshest punitive measure in the colony. Lawyers for Lawyers is concerned about this development.

As of 6 September 2021, Mr. Znak has been sentenced to 10 years in prison. Due to his sentence being imposed by ways of a closed-door-trial, the specific details and grounds of his sentence remain unknown. His sentencing has been brought in relationship with his activities as part of the Coordination Council.

The sentencing of Maksim Znak serves as another example of the difficulties Belarusian lawyers face during the practice of their legal profession.We believe that the detention of the lawyer is directly related to his professional activities and constitutes improper interference with such activities.

Lawyers for Lawyers urges the Belarusian authorities to immediately and unconditionally release Maksim Znak, drop any charges and put an end to all acts of harassment against them, including judicial harassment, unless credible evidence is presented in proceedings that comply with international fair trial standards. Furthermore, pending his release, to guarantee the psychological and physical integrity of the lawyer and comply with international standards on conditions of detention, and guarantee that all lawyers in Belarus are able to carry out their professional duties without intimidation, hindrance or improper interference.