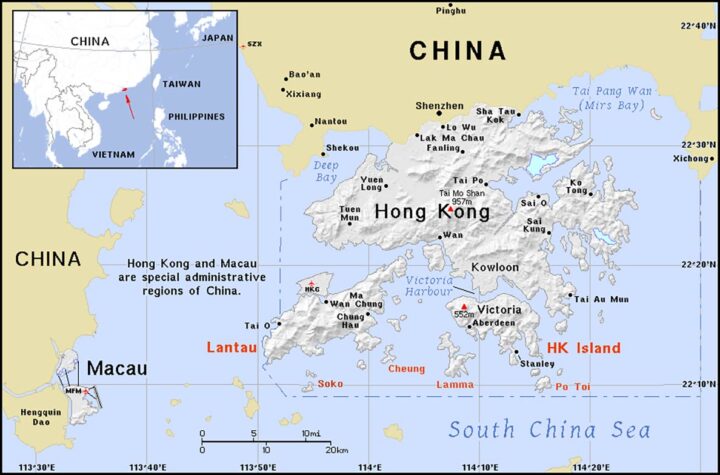 On 23 October 2022, the government of the People’s Republic of China (the PRC) has announced that Xi Jinping, chairman of the Chinese Communist Party and president of the PRC has been granted an unprecedented third five year term. The crackdown on lawyers in the PRC has intensified over the last 10 years, with many lawyers arrested or disbarred. Recently,, the Chinese government has also curtailed the freedoms available to residents of Hong Kong. The situation of lawyers in Hong Kong remains of concern.

A sign of the decreasing freedoms in Hong Kong is the indiscriminate application of the Hong Kong National Security Law (the NSL) to prosecute and convict participants in Hong Kong civil society, including political activists, politicians and lawyers. The NSL, which came into force on 30 June 2020, allows government authorities to surveil, detain and search persons, businesses and information hosting services for vaguely described offences such as subversion or collusion with foreign entities. The NSL and the manner of its implementation in Hong Kong have been met with criticism, also from the Hong Kong Bar Association. NSL cases are judged by judges with special designation, raising concerns that the cases will not be heard independently or impartially, with some saying that arrests for NSL violations equate to a finding of guilt.

A specific area of concern is the NSL’s wide-reaching application to extremely indirect ‘offences’, for example offering legal aid to democracy activists. Prominent Hong Kong based human rights lawyers are closing their practices and leaving the territory, citing concerns that they are unable to practice without fear of serious adverse consequences for themselves or for their teams. Those fears appear to be justified: Hong Kong authorities have arrested and prosecuted Hong Kong barrister Margaret Ng under the NSL for working with a fund providing financial aid to protestors. Based on information about the activities of other lawyers discovered in that investigation, Hong Kong authorities have lodged complaints with the Hong Kong Bar Association. Hong Kong lawyers have voiced serious concerns that they are or will not be able to perform their work for those accused under the NSL without running the risk of prosecution themselves. The NSL has also had a spillover effect, with anonymous vigilantes using references to the NSL to threaten and intimidate lawyers from other jurisdictions representing Hong Kong citizens in NSL cases, citing the law’s extraterritorial applicability.

In our submission for the ICCPR review of Hong Kong, Lawyers for Lawyers has created an overview of the obstacles to the independent functioning of the legal profession and has called upon the governments of Hong Kong and the PRC to respect and ensure effective adherence to all of the rights and principles enshrined in the Basic Principles on the Role of Lawyers. The UN Human Rights Committee followed our calls and has urged the Hong Kong government in its concluding remarks to take necessary measures to protect lawyers in Hong Kong.