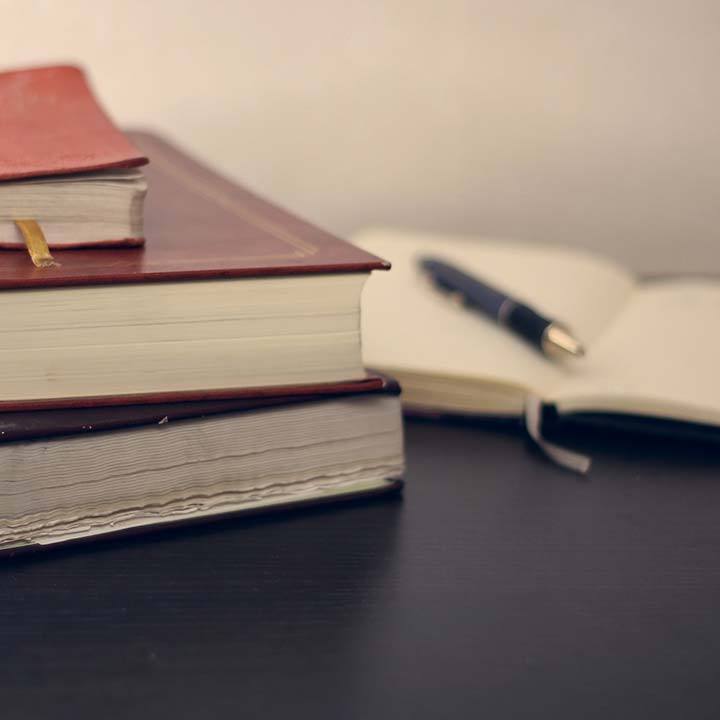 On 26 February 2020, the Supreme Court of the Republic of Kazakhstan decided to disbar lawyers Amanzhol Mukhamedyarov and Erlan Gazumzhanov.

Both Amanzhol Mukhamedyarov, the Chair of the Committee on the Rights of Lawyers of the Kazakhstan Bar Association, and Erlan Gazumzhanov, a lawyer from Nur-Sultan, posted a video recording of parts of a court proceeding in which the lawyers had practiced their profession on social media. Those clips showed alleged inappropriate judge behavior regarding the two lawyers, and the legal profession in general. The video clip was published after the proceedings had been concluded.

As a result of the online publication, the relevant judge in question was disciplined, but proceedings against Mukhamedyarov and Gazumzhanov were also initiated by the Ministry of Justice of the Republic of Kazakhstan, as the lawyers were accused of violating the Supreme Court rule prohibiting online publication of trial recordings. On 26 February 2020, the Supreme Court of the Republic of Kazakhstan decided to disbar lawyers Amanzhol Mukhamedyarov and Erlan Gazumzhanov. According to our information, no other sanction was considered by the courts in question. Several organizations have raised concerns about the proportionality of the sanction.

Lawyers for Lawyers has concerns about the situation of lawyers in Kazakhstan. We addressed these concerns in a submission on the Universal Periodic Review of Kazakhstan. We call on the relevant authorities to revise the decision regarding the disbarment of Amanzhol Mukhamedyarov and Erlan Gazumzhanov.