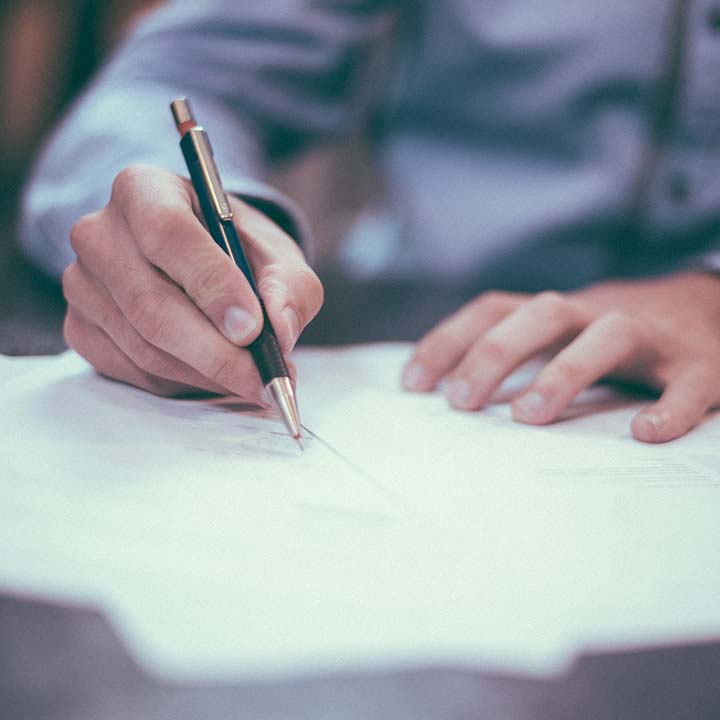 Ms Karume is a senior lawyer and the former president of the Tanganyika Law Society, which is the bar association of mainland Tanzania. She was accused of misconduct following her written submissions in a constitutional challenge to the President’s appointment of Professor Adelardus Kilangi as the Attorney General of Tanzania. The State’s Counsel complained that the language used by Ms Karume in her written submissions was unprofessional en disrespectful towards the Attorney General.

Even though the High Court of Tanzania acknowledged that Ms Karume was not afforded any opportunity to respond to the complaint and that it was not the appropriate forum to adjudicate the complaint, the High Court proceeded on 23 September 2019 to immediately suspend Ms Karume and referred the matter to the Advocates’ Disciplinary Committee for further review. Despite the suspension’s grave implications for Ms Karume and her clients, the Advocate’s Disciplinary Committee failed to hear the matter expeditiously.

On 16 March 2020, Lawyers for Lawyers, together with various other organization, issued a joint statement inter alia urging the Advocates’ Disciplinary Committee to proceed to hear the matter expeditiously and to guarantee due process.

It was reported that on 23 September 2020, more than a year after the High Court of Tanzania suspended Ms Karume, the Advocates’ Disciplinary Committee of Tanzania permanently disbarred Fatma Karume from practicing law. The disbarment of Ms Karume violates Ms Karume’s due process rights and her right to work, but also encroaches upon the independence of the legal profession in Tanazia.

Joint petition on persecution of lawyers and HRDs in Tanzania

On 23 October, Lawyers for Lawyers, alongside the Southern Africa Human Rights Defenders Network (SAHRDN) and 130 other signatories, signed a petition to call on the Government of Tanzania to respect, promote, and protect legal practitioners and human rights defenders