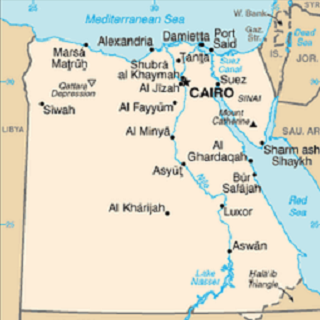 This August, lawyers Mahienour el-Massry and Malek Adly were both released. Mahienour had served her 15 months prison sentence; Malek was released pending further investigation in the case against him. However, both of them are facing (additional) charges and/or criminal investigations, as do many more lawyers in Egypt. Lawyers for Lawyers remains gravely concerned about the human rights situation in Egypt, and the lawyers working in these surroundings.

In an open letter to President Sisi, a large coalition of organizations, amongst them Lawyers for Lawyers, condemns Egypt’s ongoing arrests and detention of lawyers, excessive and punitive use of pre-trial detention, and the intimidation and harassment of human rights defenders. The organizations call for immediate action from the Egyptian authorities, including the release of all lawyers detained in violation of international law.