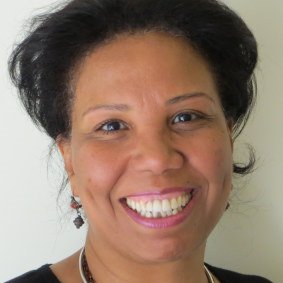 On 24 January 2015, human rights lawyer Azza Soliman was informed that she is being investigated on charges of violating the ‘protest law’. On that day Soliman voluntarily went to the Public Prosecution’s office to give her testimony regarding the violent dispersal of a protest organized by the political party Popular Alliance on the same day by security forces, which lead to the death of one political activist. Soliman did not take part in the protest, but was coincidentally in the same area and witnessed the dispersal and the shooting of the activist.

Upon completion of her testimony, the prosecutor then interrogated her, and informed her that he had pressed charges against her and four other witnesses for “illegal gathering” and “participating in an unauthorized protest that harmed public security”. Ms. Soliman was released along with the other four, pending investigation.

Lawyers for Lawyers worries about the situation of human rights lawyers in Egypt. Two other lawyers were prosecuted for violations of the ‘protest law’. L4L is currently considering what actions to take for Egyptian lawyers.