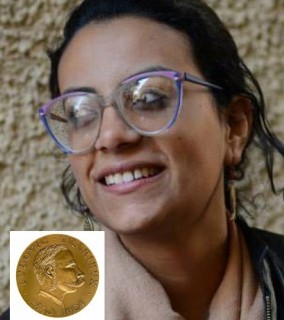 On 9 February 2015, El Raml Misdemeanour Court in Alexandria sentenced 10 human rights activists and lawyers including Mahienour El-Massry, Youssef Shabaan, Loay El Kahwagy to two years’ imprisonment. The sentence could be suspended upon payment of a 5,000 Egyptian Pounds fine (approximately €580) per person. They paid the fine and the case is now pending apppeal.

Lawyers for Lawyers called on the Egyptian authorities to put an end to all acts of harassment, including at the judicial level, against El-Massry and her colleagues.