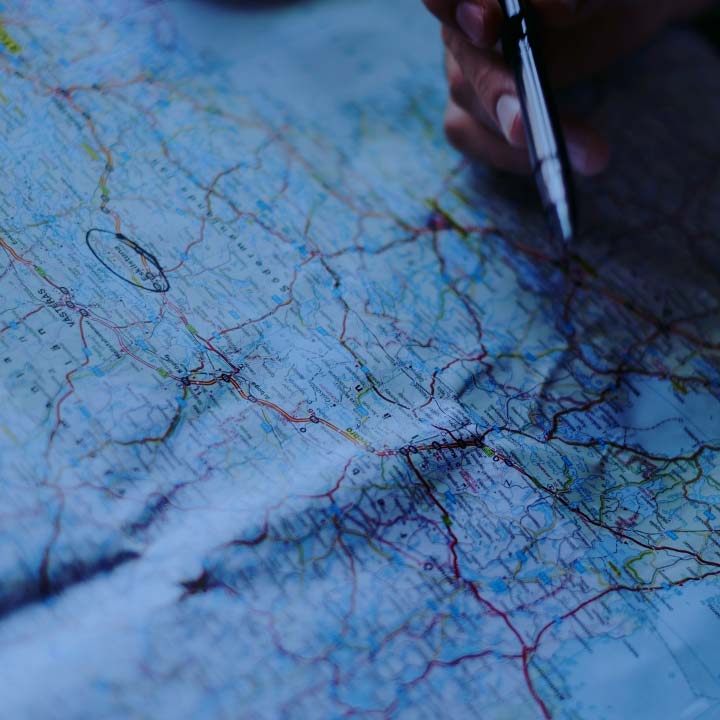 On 18 October 2009, lawyer and defender of indigenous Maya population’s rights Fausto Otzín disappeared. He was last seen in in San Juán Comalapa, Chimaltenango, and found near his home a day later. He endured serious injuries because he had been attacked and jabbed in the face and back with machetes, and as a consequence, he died shortly after he was found. The murder of Otzín followed on a series of anonymous threats against him.

As a lawyer, the 32-year-old Otzín advocated the rights of the indigenous Maya population in Guatemala. As such, he was the first director of the Society of Maya-lawyers, and he participated in the setting up of the Institute for the Rights of Indigenous People in Guatemala. Furthermore, for a long period, he legally assisted opponents against a big cement factory planned to be established in their near surroundings.

In Guatemala the indigenous Maya population, which constitute more than 50% of the total population, is still discriminated against. During the 36 years of civil war, ending in 1996, the army killed members of Maya communities on large scale. The perpetrators were never prosecuted. Although Guatemala is officially a democracy, the army still has a lot of power in the background.

It is not the first time that lawyers from indigenous origin are threatened and attacked in Guatemala. Other lawyers associated with the Institute for the Rights of Indigenous People have been threatened on several accounts. The public prosecution service attempted to prosecute the Institute in 2008, accusing them of having masterminded an attempted murder. Also, the peaceful contribution of leaders of indigenous communities against the establishment of the cement factory, in the context of which Otzín provided the aforementioned legal advice, led to at least 40 arrests.