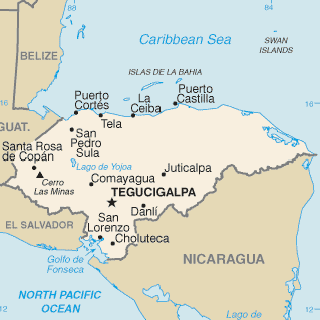 Lawyer Reina Lilian Rodriguez and her team are the subject of acts of intimidation and harassment. Frontline Defenders reports this on their website.

On 30 June 2015, an unknown person was seen taking pictures of the cars, the building and the persons who were standing outside the offices of the National Human Rights Commission. Furthermore, their official car had been vandalised. Later that evening, Reina Lilian Rodríguez observed that a taxi driver stopped in front of her home residence, began taking pictures of her house and remained there for half an hour. The lawyer immediately reported the incident to the national police, providing them with the registration number of the taxi and the vehicle’s plate.

The 25th of every month has been designated “Orange Day” by the United Nations Secretary-General’s Campaign UNiTE to End Violence Against Women, to raise awareness and take action to end violence against women and girls. From 25 November, the International Day for