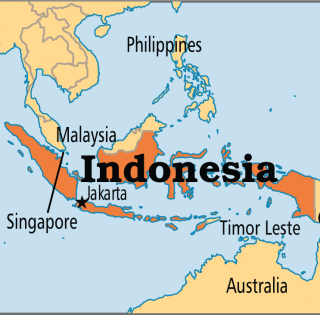 On 23 September, Lawyers for Lawyers sent a letter to the Indonesian authorities to express its concern about the Bill on Attorneys that is currently deliberated by the People’s Representative Council.

Although the proposed bill contains several provisions that should further enable Indonesian advocates to practice law in freedom and independence, in the view of Lawyers for Lawyers it falls short of international standards.