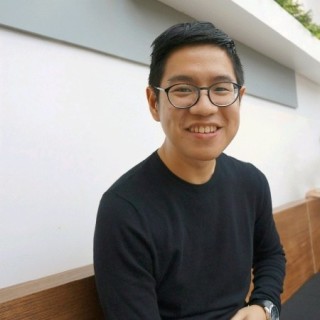 On 28 January 2018, Lawyers for Lawyers (L4L) and Lawyers’ Rights Watch Canada (LRWC) expressed their concern about the termination of the investigation of the physical attack on Indonesian lawyer Alldo Fellix Januardy, in a support letter to the South Jakarta District Court, Indonesia.

Mr. Alldo Fellix Januardy is an independent public interest lawyer at the Legal Aid Institute (LBH) in Jakarta. He was maltreated by members of the Civil Service Police Unit (Satuan Polisi Pamong Praja) during a forced eviction in Bukit Duri, Tebet, South Jakarta on 12 January 2016, following his efforts to negotiate a suspension of the plan to forcefully evict his clients. Shortly after the attack, L4L and LRWC already called on the Indonesian authorities to carry out an immediate, thorough and impartial investigation into the attack of Alldo Fellix Januardy and make sure that those responsible will be brought to justice in accordance with international standards.