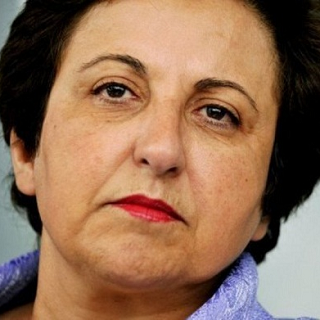 The Iran Human Rights Documentation Center (IHRDC) published an interview with the Iranian lawyer Shirin Ebadi on the occasion of Human Rights Day, Friday 10 December 2010. In the conversation, she clarifies the problems for human rights lawyers in Iran. “The biggest challenge is that the Iranian government does not want to comply with its own international obligations.” When the Secretary-General of Iran’s High Council for Human Rights, Mohammad Javad Larijani, spoke to the UN in New York recently, he said that the Iranian government does not silence lawyers for their defending of human rights defenders and other sensitive cases, but because they threaten state security by talking to foreign media. “Giving interviews to foreign press who are not Iranian is not a crime. […]The truth is that the Iranian government is not inclined for news about its human rights violations to be published and for the world to know about what is happening inside Iran.”