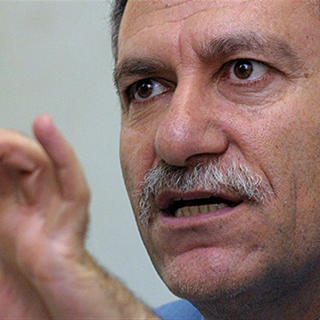 Lawyer and co-founder of the Defenders of Human Rights Center (DHRC) Mohammad Ali Dadkhah was convicted to a nine-year prison sentence and barred from working as a lawyer for ten years on 4 July 2011. He was charged with attempting to overthrow the ruling system, according to semi-official news agency ISNA. Dadkhah represented many supporters of the opposition and activists who were arrested in the aftermath of the presidential elections in 2009.

Because other co-founders of the DHRC, all of whom are lawyers, are prosecuted or have already been convicted, the conviction may also relate to Dadkhah’s involvement in the human rights organization, which has been dissolved by the authorities. His colleague Mohammed Seifzadeh was convicted to a nine-year prison sentence for his part in the foundation of the DHRC in October 2010. Another co-founder, Adbolfattah Soltani, is awaiting trial in relation to his connection with the DHRC as well. Their colleague and initiator of the DHRC, Nobel laureate Shirin Ebadi, saw herself forced to flee Iran.