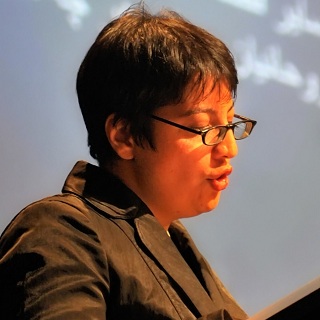 On 11 November 2010, Iranian lawyer Shadi Sadr received the Alexander Law Prize at the Californian Santa Clara University. This annual prize is awarded to lawyers who “have used their legal careers to help alleviate injustice and inequity.” The jury praised Sadr for her ceaseless dedication, courage and self-sacrifice. Earlier this year, she received the US State Department’s International Woman of Courage Award. In 2009, she received the Dutch Foreign Ministry’s Human Rights Tulip and the Lech Walesa Prize. As a lawyer, journalist and investigator, she has diligently fought for the rights of women in Iran for many years.

She was able to receive the prize in person because she has fled Iran in 2009. Had she stayed in Iran, she would have been in prison, since she was convicted to a six year sentence and, moreover, to a physical punishment in the form of 74 lashes. You can find more information on the Alexander Law Prize here.