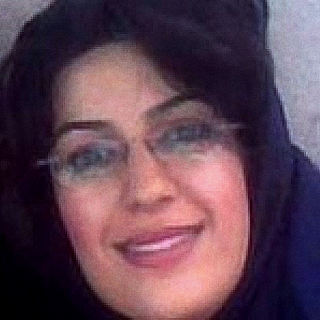 On 8 February 2010, Maryam Ghanbari, a 27-year-old lawyer and active member of Meydaan (Women’s Field), was arrested in her home in Tehran by five Iranian officers. She is being held in the notorious Evin prison. Maryam Ghanbari takes part in the Volunteer Lawyers Network (a voluntary law service for vulnerable women) and is actively involved in the struggle of the national women’s movement against the proposed family law bill dealing with divorce and custody.

This bill inter alia allows men, under certain circumstances, to take a second wife without consent of the first, which is currently required. The circumstances mentioned include situations where the first wife suffers a mental illness, infertility, a chronic illness or is being ‘sexually noncooperative’.

Lawyers for Lawyers is very worried about the physical and psychic well-being of Maryam Ghanbari. L4L has called upon the Iranian authorities by letter to release Maryam Ghanbari and guarantee her safety (here you can find the letters that were sent by our volunteers).

In February 2010, Human Rights Watch published a report on the current developments in Iran. It provides some background information to
the detention of various Iranian human rights activists and lawyers, among them Maryam Ghanbari.