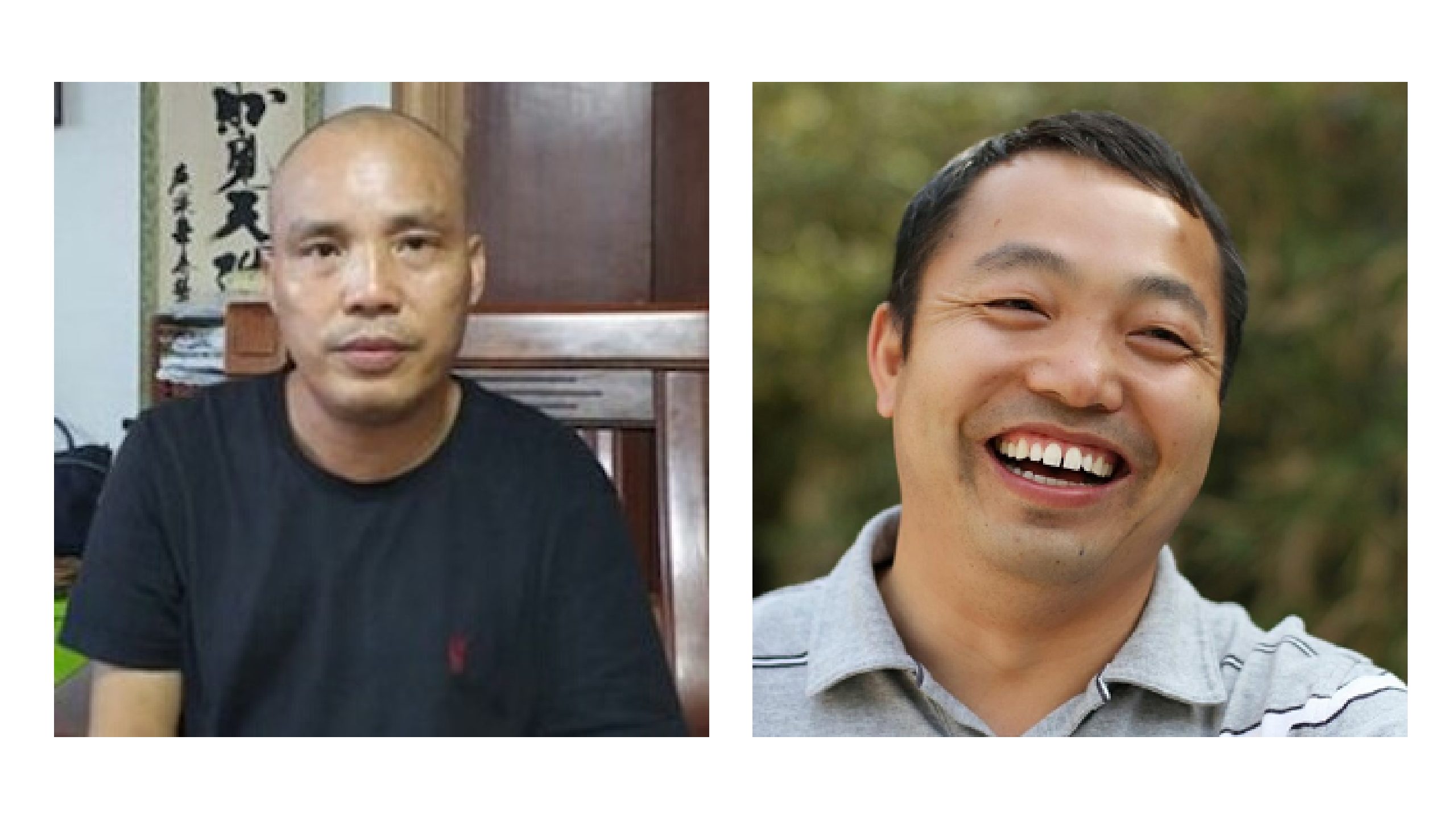 In a joint letter Lawyers for Lawyers and China Human Rights Lawyers Concern Group expressed concerns about the actions that were taken against Chinese human rights lawyers Ding Jiaxi and Qin Yongpei.

In December 2019, both Chinese lawyers Ding Jiaxi and Qin Yongpei were arrested by the Chinese police for “inciting subversion of state power”. Whilst Ding Jiaxi has been placed under Residential Surveillance at a Designated Location, Qin Yongpei has been in police custody since his arrest.

The two human rights lawyers have been refused any access to their family and a legal counsel of their choice. The measures taken against Ding Jiaxi and Qin Yongpei all constitute serious violations of international human rights standards.

Along with numerous other organizations and international bodies, China Human Rights Lawyers Concern Group and Lawyers for Lawyers fear that the arrest of Ding Jiaxi and Qin Yongpei are connected to, and serve to frustrate their legitimate activities as a lawyer. This concern is formulated in part by a group of United Nations human rights experts in their recent statement on Ding Jiaxi and his fellow human rights defenders. In their statement on 23 March 2020, the expert group concluded: “When the authorities in any country systematically charge human rights defenders with ‘subversion of state power’ or other terror-related charges without clearly communicating the factual basis for such accusations, we worry that these defenders are just being persecuted for the exercise of their most basic human rights.”

In the joint letter China Human Rights Lawyers Concern Group and Lawyers for Lawyers called upon the Chinese authorities to immediately and unconditionally release Ding Jiaxi and Qin Yongpei and put an end to all acts of harassment against them to ensure that they are able to carry out their activities without hindrance or fear of reprisals. Furthermore, we urged the authorities to guarantee in all circumstances the physical integrity and psychological well-being of Ding Jiaxi and Qin Yongpei.