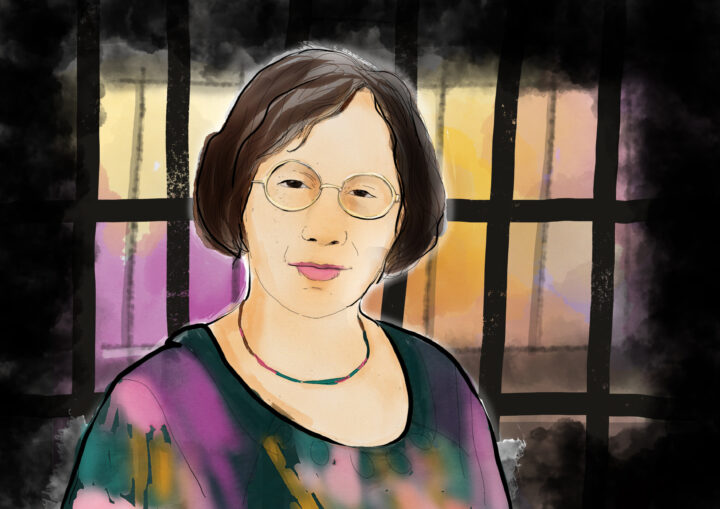 On the International Women Human Rights Defenders Day, Lawyers for Lawyers joined by a large group of organisations is calling for the release of Chinese human rights lawyer Li Yuhan. The full statement can be found here.

Li Yuhan is a veteran lawyer who started practising in the 1990s, taking on numerous human rights cases such as Falon Gong and Christian underground churches. She also represented Wang Yu, one of the most prominent lawyers arrested in the “709 crackdown” – a mass arrest of human rights lawyers and other activists in 2015. The arrest of Li was regarded as retaliation for her involvement in Wang Yu’s case and other sensitive cases.

The organisations call on the Chinese authorities to: