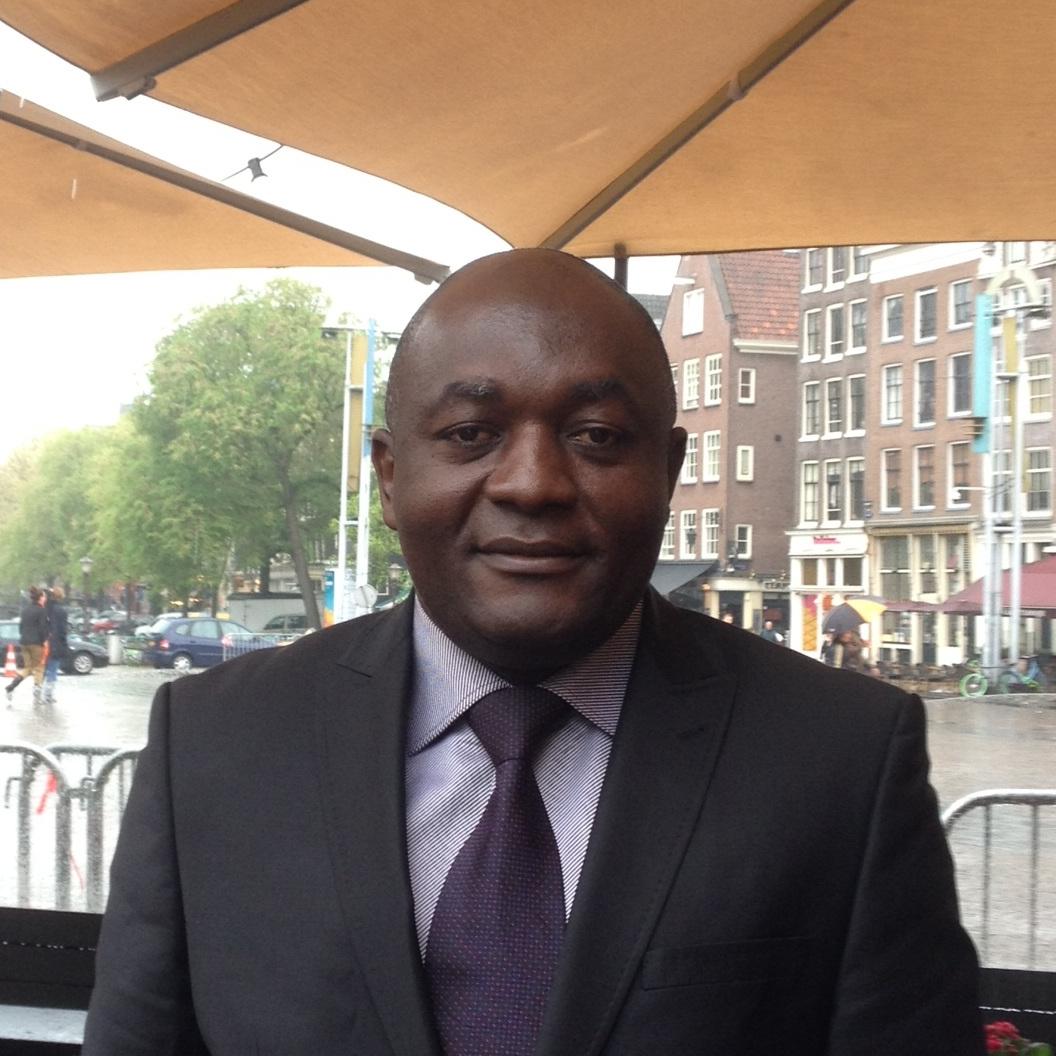 On 20 May, L4L spoke to Michel Togué, a lawyer from Cameroon. He was in Amsterdam at the invitation of Human Rights Watch to share his experiences as a lawyer defending persons who are prosecuted by the Cameroon authorities for ‘homosexual behavior’. Gay hate is deeply rooted in the West-African country as a consequence of traditional culture and superstition. Of the more than two thousand lawyers in Cameroon, Michel Togué and his colleague Alice Nkom are the only two who are prepared to represent people who are suspected of having a same sex relationship.

Since October 2012, Michel Togué has received many death threats because of this fact. The threats are very concrete and vary from sms messages to open threats in a national newspaper. The threats are of such a degree that Togué has applied for political asylum for his wife and children in the United States. He himself will continue his practice in Cameroon, to contribute to the necessary change in his country.

Togué has requested protection from the police and the authorities several times because of the death threats. However, no investigation has been carried out into the threats. Neither are Michel Togué and Alice Nkom supported by the Bar Association in their home country. The President of the Bar Association has so far not reacted at all on their calls for support. L4L monitors their situation closely and currently considers how to take action.