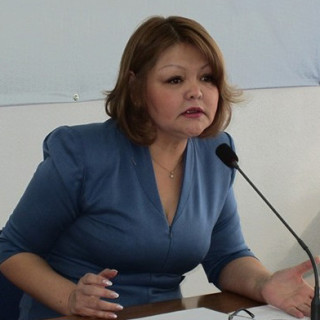 Court rules in favour of lawyer

The Appeals Collegium of the Almaty City Court decided on 18 April 2016  that demands from the investigative authorities to a lawyer to testify as a witness in a case in which she represented a client, were contrary to the law of the Republic of Kazakhstan. The Court overturned an earlier decision of the Medeu Regional Court that had confirmed the lawfulness of these demands. This was reported by the International Commission of Jurists on their website.

On 28 March 2016, lawyer Ayman Umarova started her representation of Sayat Nadirbayev in a criminal case related to Talgat Ermegiyaev, former head of the Astana EKSPO-2017 company, accused of embezzlement.

On 2 April, after a request on the phone by the head of the Investigative Department of the Anti-Corruption Service of Almaty, Ayman Umarova received an official demand to appear and testify as a witness in the case. Since then she was required to appear and testify several times. Furthermore, on 6 April, the Chair of the Almaty Collegium of Lawyers received a letter signed the head of an investigative group of the Anti-Corruption Service of Almaty, asking it to “facilitate the appearance of lawyer Umarova Ayman … to question her as a witness”.

Lawyers for Lawyers is worried about the situation of lawyers in Kazakhstan. In August 2015, we submitted a report to the Human Rights Committee to inform the Committee about the difficulties lawyers encounter in Kazakhstan while exercising their profession.