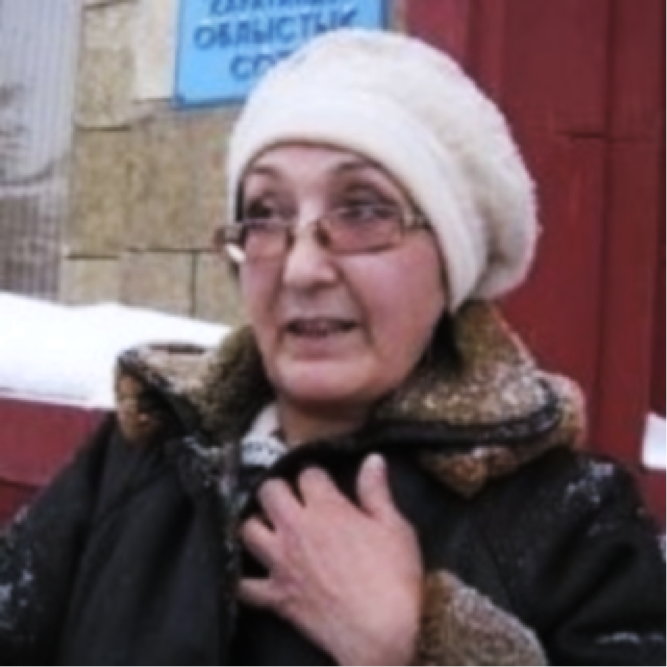 On 15 December 2014, Kazakh lawyer Zinaida Mukhortova, who had been forcibly admitted to a psychiatric clinic on 2 July 2014,  was released from the institution.

In July 2014, Lawyers for Lawyers called on the Kazakh authorities to release Ms. Mukhortova from the psychiatric clinic, after she had been admitted in this clinic on 2 July 2014. Mukhortova was taken by force by six men, suspected to be police officers in the guise of engineers, while visiting members of her family. The forced psychiatric confinement of Zinaida Mukhortova seems to be connected to her legitimate activities as a lawyer.

Mukhortova’s problems started in 2009 after she sent a complaint to the president of Kazakhstan about a member of parliament interfering in a civil case in which she was involved at the time. In 2010, Mukhortova was arrested and held in pre-trial detention. Shortly after, a psychiatric examination was ordered and she was diagnosed with a ‘delusional disorder’. Mukhortova has been forcibly detained in psychiatric facilities several times since.

Zinaida Mukhortova is a lawyer with more than 10 years experience. She has also provided the local population with free legal consultations and has publicly denounced cases of corruption and interference of political interests in the judiciary.