Home » About us » Lawyers for Lawyers Award » Selçuk Kozağaçlı 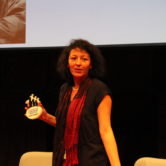 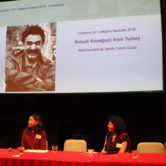 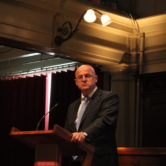 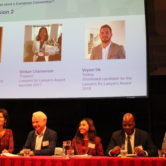 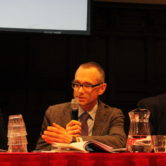 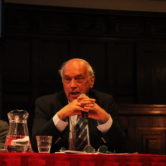 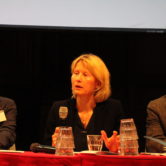 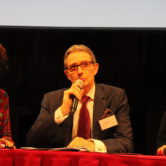 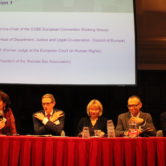 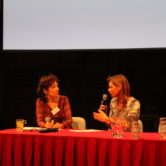 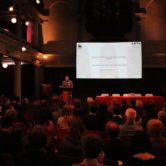