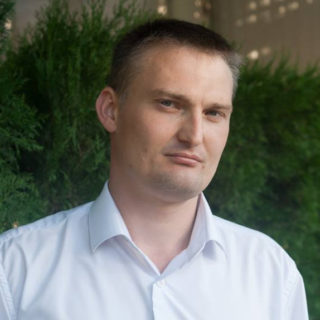 On 12 december 2018, lawyer Mikhail Benyash has been indicted. He is being charged with the ‘the use of violence against a representative of the authority not dangerous to health’ under article 318(1) of the Russian Criminal Code and faces up to five years in prison. On 6 December 2018 the other charge against Benyash concerning ‘obstruction of justice’ has been dropped. This was reported by Frontline Defenders and Amnesty International.

On 9 September, Mikhail Benyash was violently arrested, while attending a protest to provide legal assistance to participants, and sentenced to 14 days of ‘administrative detention’. On the day of his release, he was arrested again and charged with ‘violence against a representative of authority’ and ‘obstruction of justice’. Mikhail Benyash is a defence lawyer working in the Krasnodar region, who has been providing legal assistance to the participants of rallies which were not officially approved and attended a number of protests to monitor and prevent police brutality.

On December 6, 2018, the senior investigator decided to drop the charge against Benaysh concerning ‘the obstruction of justice’. The investigation into the other charge relating to the use of violence against a representative of the authority was however continued and on 12 December Benyash was indicted. Benyash allegedly bit and hit a police officer during his arrest on 9 September 2018. A charge not raised at the time of his earlier conviction in relation to the same incident.