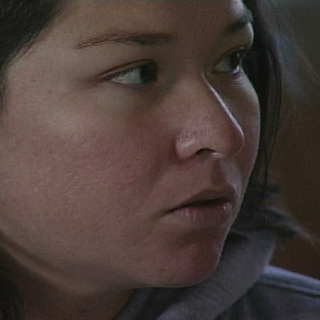 Blanca Mesina works in the Mexican city of Tijuana, close to the border with the United States, 30 kilometres from San Diego. From this city many Mexicans cross the border with the United States. The border area has many problems because of the vivid drugs trade and other crime. The independence of the police is under great strain. Officers use torture to obtain testimonies. Blanca Mesina brings cases of human rights violations by the Mexican authorities to the attention of the general public, by conducting proceedings before local and federal courts. She also brings these violations to the attention of the U.N. and the mission of the European Union in Mexico.

Blanca has frequently received death threats. In 2010 her situation deteriorated to such an extent that she was forced to flee Tijuana and go into hiding. Since March 2010 she acts on behalf of family members of a group of 25 police officers who were detained and tortured by the army for two months without any reason. One of the police officers was Blanca’s father. In August 2010 she was threatened on the street. The driver of a car with blinded windows said: “The only reason that I won’t kill you right now is that the elections are near and I don’t want a scandal. Your case is internationally known.”