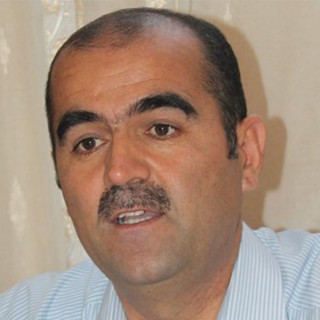 In March 2014, Tajikistan’s Anti-Corruption Agency arrested Fakhriddin Zokirov, another of Saidov’s lawyers. At the time of his arrest he had provided legal assistance to the former minister, Zaid Saidov, who was arrested after he created a new opposition party in the run up to the December 2013 presidential elections. Zokirov was released after eight months in detention on the condition that he would no longer defend Saidov.

In August 2015, authorities again arrested Zokirov, this time on extortion charges. He was again released in November, after paying a 14,600 Somoni fine (approximately US$2,000).