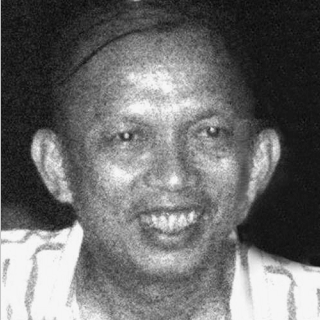 Felidito Dacut was a human rights, agricultural and employment lawyer. He served as a counselor for employees in disputes with their employers, defended members of the New People’s Army (NPA) that were arrested by government agencies, and stood by farmers in their fight for their right to land reform.

On March 14 2005 Dacut, only 51 years of age, was shot dead in Tacloban City, when he was on the public transport to buy milk for his daughter. He left behind a wife and daughter.

Dacut’s death is just one of 23 unsolved murders in the period a certain Parparan was commander of the Eighth Infantry Division of the Philippine Army.

The case of Dacut was brought to the attention during two fact-finding by L4L, and presented to the mission members. The investigation conducted during this mission, has shown that after 15 months and nearly one year of investigation by the NBI and the police, nor the NBI, nor the police have presented any concrete results in the investigation on Dcaut’s death.

To this day, no criminal charges against any suspects of the murder on Felidito Dacut. So far his murder remains unsolved.