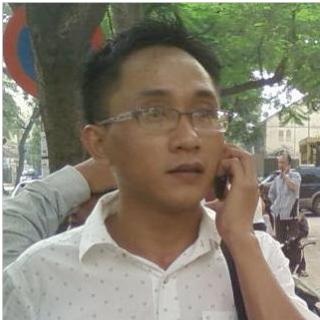 Huynh Van Dong was born in 1978, graduated from Ho Chi Minh City University of Law in 2001 and became of member of the Dak Lak Bar Association in 2003.

As one of Vietnam’s few human rights lawyers he has persisted to take on high profile political cases and defended a number of democracy and religious activists. Mr. Dong is best known for insisting that the authorities adhere to the Vietnamese criminal procedure code and has often spoken out in (international) media when his clients were denied a fair trial.

Due to his work as a human rights lawyer, Mr. Dong has faced numerous accounts of harassment by the Vietnamese authorities, such as continuous harassment by the police and repeated summoning for questioning. In August 2011, following a complaint of the Court of Ben Tre Province for allegedly disrespecting Vietnamese laws, the Dak Lak Bar Association ordered for the disbarment of Mr. Dong. As a result Mr. Dong is currently prevented from practising his profession as a lawyer and human rights defender.

Click here for more information on Huynh Van Dong, and for the documents on the case against him. Source: www.viettan.org