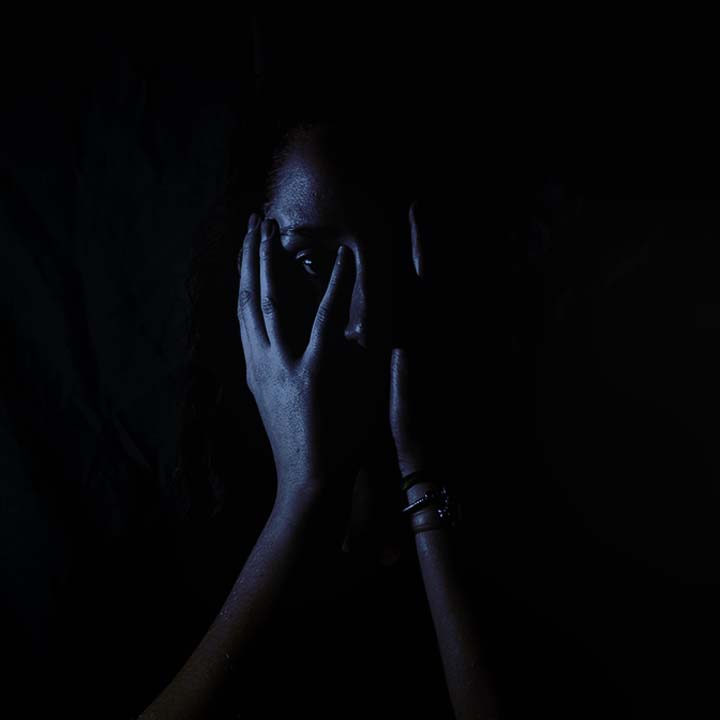 José Humberto Torres works as as lawyer in the city of Barranquilla in the northern part of Colombia. For more than 30 years he has been defending victims of human rights violations on behalf of the Foundation Fundación Comité de Solidaridad con los Presos Políticos (FCSPP). Torres was involved in the case against Jorge Noguera, former director of the Colombian Intelligence Agency DAS for his involvement in the assassination of  professor Alfredo Correa de Andreis. He participated in cases against various army leaders for alleged human rights violations (extrajudicial killings). Recently, Torres called for a criminal investigation to be launched into links between members of Congress and paramilitary groups and their alleged involvement in various crimes among which the assassination of a mayor in the northern region of Santo Tomas-Atlántico.

Due to his work Torres has been regularly victim of threats and has even fled the country two times. In 2004 Torres was under threat by a paramilitary leader (Ignacio Fierro Florez) and in 2009 his name was placed on a list of persons to be assassinated by a paramilitary group, for his defense of victims of human rights violations. The Interamerican Commission of Human Rights has called upon the Colombian Government for protective measures. The security programme that was put into force by the Interior Ministry has proved inadequate. In March 2012 it was announced that various paramilitary groups had gathered a sum amounting to USD 120,000 to serve as a reward for the killing of Torres. This threat was related to Torres’ activities for human rights activists and, recently, his call for a criminal investigation into links between members of Congress and paramilitary groups.