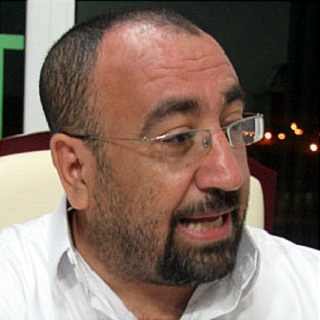 Khaled al-Anesi became known internationally in 2005, when he stood up for the rights of the 104 Yemenites who were detained at Guantanamo Bay. He also defends many journalists and human rights activists, such as Tawakol Karman, the face of the Yemenite protest movement.

Tawakol Karman was kidnapped by security forces on 22 January 2011. Al-Anesi then marched with a group of protesters to the office of the public prosecutor to demand her release. He was arrested and detained for 70 hours. Both were released after violent street protests, but one week later the history repeated itself. The government-controlled media depict Al-Anesi as dangerous to the state.

Since February 2011, during the uprising in Yemen, Khaled al-Anesi has been living in a tent on a square in front of the university of the Yemeni capital, Sana’a. He has said that he will not leave the square until President Saleh has stepped down. He has received numerous death threats, which is one of the reasons why he is afraid to leave the square. On 16 July 2011 al-Anesi was still at the square, where his wife Kwabab Al Thaibani supports him daily.