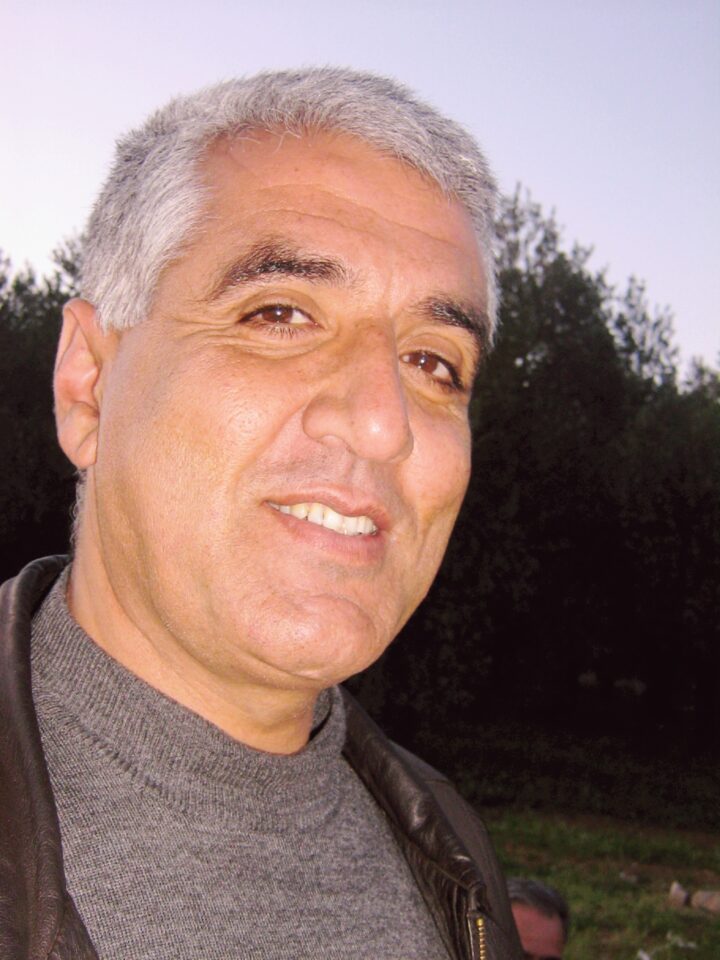 Khalil Ma’touq has been exerting as human rights lawyer in Syria for many years, where prevailing environment is extremely hostile to fundamental human rights. He has provided legal assistance to thousands of political opponents, journalists, peaceful protestors and prisoners of conscience, including those tried by the Supreme State Security Court on exceptional jurisdiction before the jurisdiction was abolished in 2011. After the erupt of the unrest in March 2011, Khalil Ma’touq played a leading role in defending civilians and peaceful activists presented before jurisdictions falling short of international standards.

In 2012, Khalil Ma’touq was notably a member in the defense team of journalist and human rights defender Mazen Darwish and his colleagues from the Syrian Centre for Media and Freedom of Expression (SCM). Khalil Ma’touq has been regularly publishing articles and legal studies on human rights issues, conducting critical analysis of Syrian domestic legal provisions, as for the non-compliance of Syria Criminal Codes with the Rome statute and other international legal instruments.

Due to his human rights work, Khalil Ma’touq was constantly and directly exposed to harassment and interrogations by the State Security Apparatus. Since October 2nd 2012, Khalil Ma’touq is being illegally detained by the Syrian government as he was arrested with a colleague at a government security checkpoint during his commute between his home in Sehnaya and his office in Damascus. His health is seriously at risk as he suffers from advanced lung disease and is denied medical care. It is believed that his detention is directly related to his legitimate peaceful work in defense of human rights.

In 2015, Khalil Ma’touq ended second on the shortlist of the jury of the L4L Award.

In the video below, which was screened at the L4L Award 2015 ceremony, his colleague Anwar al-Bunni expresses his support to Khalil Ma’touq.