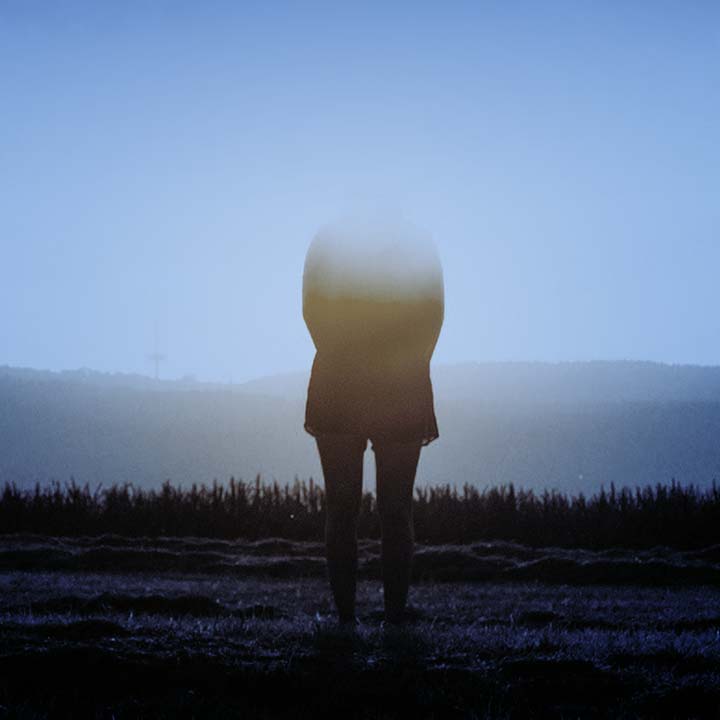 Le Cong Dinh is the managing partner of the prominent law firm DC Law, and a former vice-president of the Ho Chi Minh Bar Association. Le Cong Dinh represented journalists, human rights activists, writers, bloggers and lawyers, including the lawyers Nguyen Van Dai and Le Thi Cong Nhan. He has also been published on a regular basis through various international media such as the BBC, Radio Free Asia (RFA) and prohibited overseas Vietnamese websites deemed subversive by the Vietnamese authorities.

On 13 June 2009 members of the Vietnamese security service invaded the office of Le Cong Dinh and arrested him. On 1 July 2009 the Ho Chi Minh Bar Association announced that Le Cong Dinh had been struck from the register and that the Ministry of Justice had revoked his law license.

The reason for the prosecution and the disciplinary procedure is that in November 2007, during the trial of his clients Nguyen Van Dai and Le Thi Cong Nhan, Le Cong Ding called Article 88 of the Criminal Code ‘unconstitutional’ and ‘contrary to international treaties and human rights’. Article 88 prohibits the spreading of propaganda against the regime and engaging in subversive activities, which carry a maximum prison term of 20 years.

On 20 January 2010 he received a five-year prison sentence.