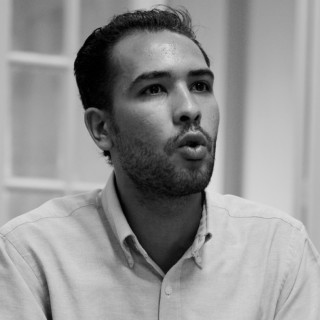 Prominent human rights lawyer Malek Adly is the director of the Egyptian Centre for Economic and Social Rights (ECESR) and the founder of the Front for Defending Egypt’s Protesters, a group of human rights organisations and lawyers documenting illegal practices carried out by the police against protesters, and providing assistance to protesters and prisoners.

Malek Adly was arrested on 5 May 2016, after an arrest warrant was issued against him on 23 April following his call to participate in a demonstration planned for 25 April. He has been charged with, inter alia, destabilising the country and attempting to overthrow the regime. He is currently detained in Cairo’s Tora prison; during a remand hearing held on 18 May his detention was prolonged with another two weeks.

The Defence team for Malek Adly has filed complaints with various judicial authorities about the violations of his rights during his arrest and detention, including maltreatment and beating, solitary confinement, refusal of medication, and an initial denial of family and lawyer visits. His health is reported to be rapidly deteriorating.